This timely documentary chronicles the consequences, both intended and unintended, when everyone in a Kenyan village is offered a universal basic income by a US organization. 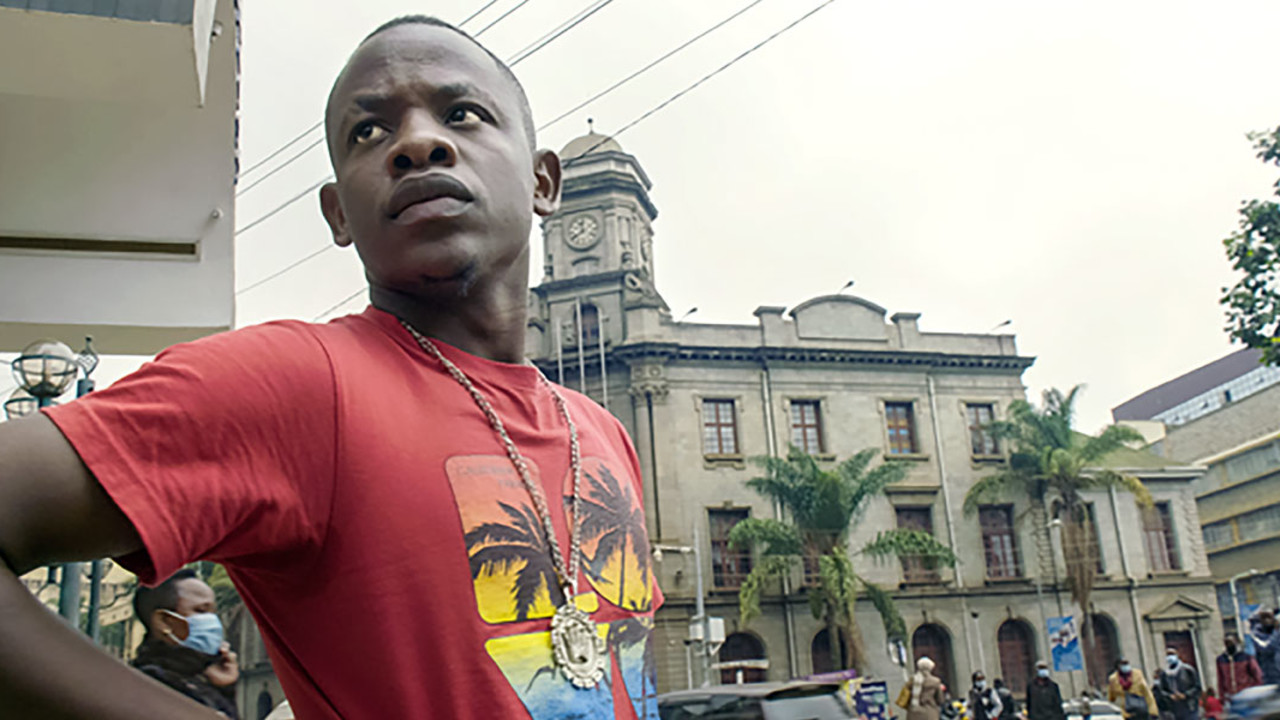 In the Kenyan village of Kogutu, we watch the arrival of a group of visitors representing the charity GiveDirectly. The NGO agents gather villagers to introduce a program that will give every adult member a universal basic income (UBI), the equivalent of $22 per month, for a test phase that will last 12 years. Their community is one of hundreds targeted in several countries, backed with $30 million of funding. Free Money follows what happens in Kogutu over three years to study the consequences of the project, both intended and unintended.

Filmmakers Lauren DeFilippo and Sam Soko deliver an exploration of the big ideas being launched from Manhattan office buildings juxtaposed with portraits of local Kenyans whose lives are being dramatically impacted for better or worse. We meet GiveDirectly co-founder Michael Faye, who was drawn to the concept of UBI after studying previous charities that failed in their missions to alleviate poverty. Faye and his cohorts feel the solution is to put the money directly into the hands of the poor and let them choose how to use it.

A key skeptic in the film is journalist Larry Madowo, who grew up in a Kenyan village and went on to travel the world as a correspondent for the BBC and CNN. Madowo has watched a litany of charities come and go in Kenya, including some that were outright harmful. He undertakes his own reporting on GiveDirectly to see how they compare.

In recent years, UBI has entered public consciousness and political debates like never before, bolstered by government handouts during COVID-19. This documentary breaks ground as a fascinating case study that’s bound to stir debate.