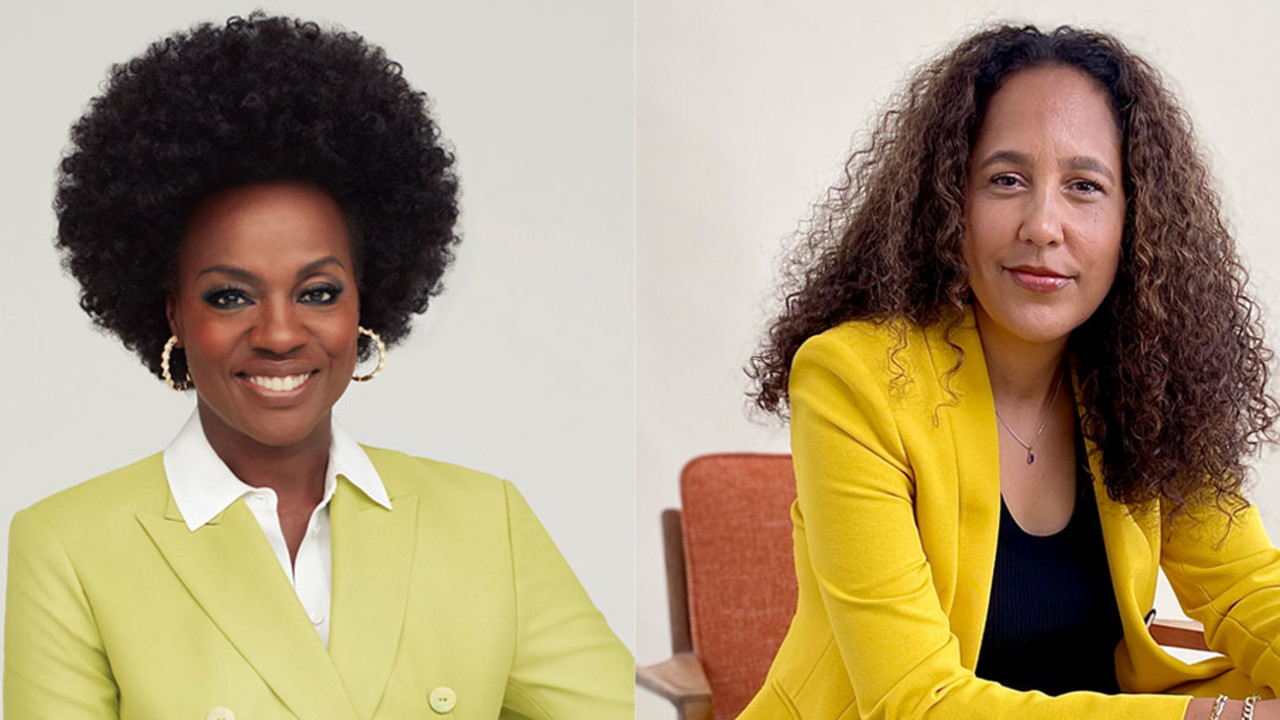 The Woman King marks a new high point in both Viola Davis and Gina Prince-Bythewood’s remarkable careers. While Davis wowed fans in her role as whip-smart and charismatic defence lawyer Annalise Keating in the hit TV series How to Get Away With Murder (2014–2020), the Oscar, Emmy, and Tony Award winner has also built an impressive resume leading ensemble films such as Fences (2016), Widows (TIFF ’18), and, most recently, Ma Rainey’s Black Bottom (2020). Prince-Bythewood shot onto the film scene with her beloved feature directorial debut, Love & Basketball (2000), for which she also wrote the screenplay. Since her debut, she has proven her storytelling and writing and directing prowess again and again, focusing on stories about Black women in particular, with such influential films as The Secret Life of Bees (2008) and Beyond the Lights (TIFF ’14), and directing the wildly inventive blockbuster action thriller The Old Guard (2020). As we host the world premiere of The Woman King at this year’s Festival, Davis and Prince-Bythewood join us for an in-depth conversation about the journey making this stunning, paradigm-shifting film, their creative collaboration, and their respective artistic paths in Hollywood.