MUBI has grown into an art-house empire since it was founded fifteen years ago. Best known for its curated streaming service, where iconic classics and new independent works are individually and lovingly selected for film lovers in over 190 countries, MUBI is also a publisher, a production company, and a theatrical distributor that allow audiences to discover as well as share thoughts and opinions on films. Joining TIFF CEO Cameron Bailey is Efe Çakarel, MUBI Founder and CEO, to discuss how the Turkish entrepreneur turned a passion for film into a growing, successful global company. 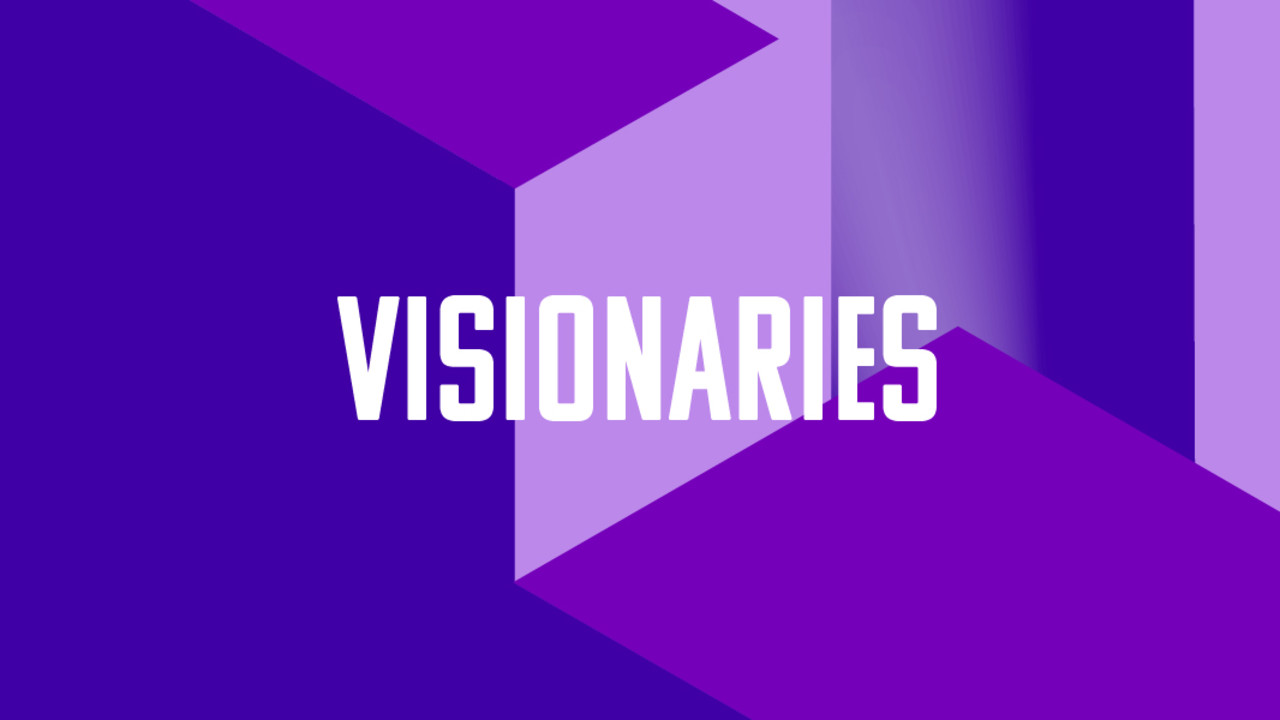