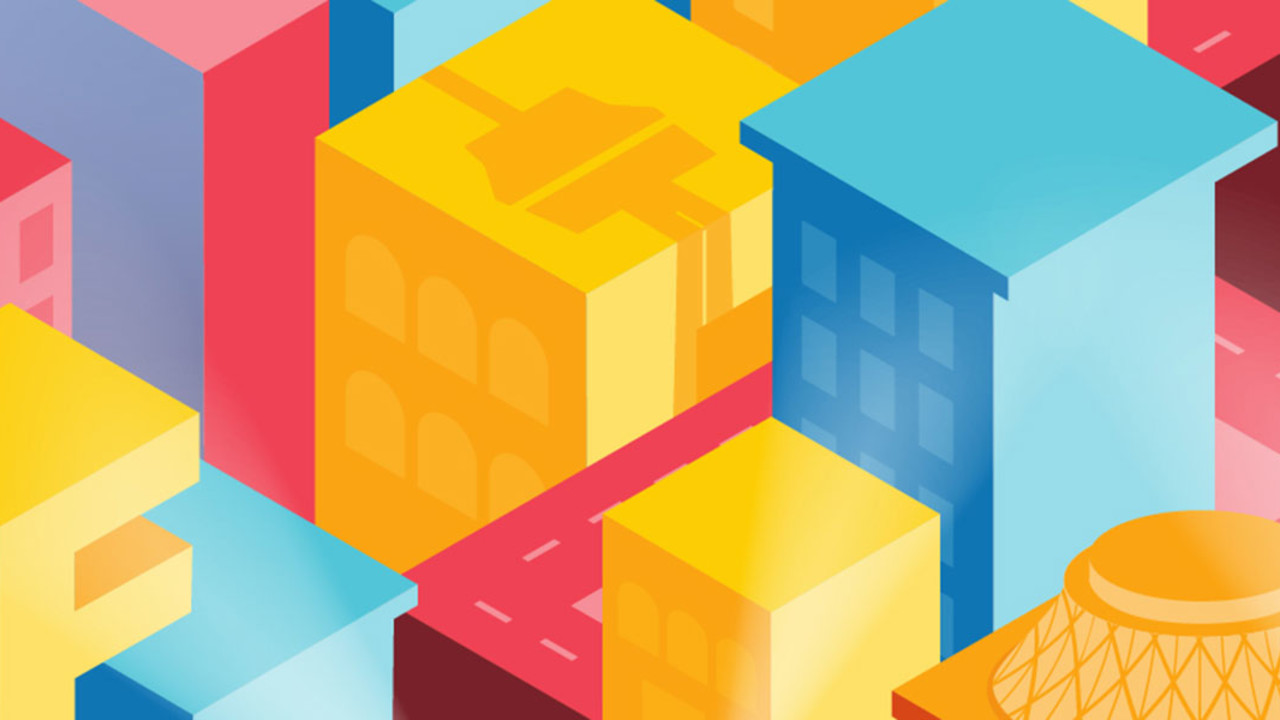 “Life in this society being, at best, an utter bore and no aspect of society being at all relevant to women, there remains to civic-minded, responsible, thrill-seeking females only to overthrow the government, eliminate the money system, institute complete automation and destroy the male sex.” – Valerie Solanas, SCUM Manifesto

Mary Harron’s hip and incendiary biopic reintroduced Valerie Solanas — long confined to a historical footnote as merely the person who attempted to assassinate Andy Warhol — as a main character. We meet Solanas, a bright-but-troubled radical feminist and author, as she is taken into custody for shooing her acquaintance, the famed pop artist, in 1968. From there Harron deftly reveals the choices and circumstances that lead Solanas on a collision path with Warhol, via flashbacks to her traumatic childhood, homelessness, and prosititution, graduating university with a psychology degree, and living as an out lesbian in the 1950s.

Finally, Solanas finds herself in New York city among the motley crew of Andy Warhol “superstars,” where she was treated as a novelty after failing to convince Warhol to produce her spectacularly pornographic play Up Your Ass. Meanwhile Solanas is writing the book that would be part of her legacy, the SCUM Manifesto — a Swiftian satire of the patriarchy and its institutions to some, a “dead serious” agenda for a women-led revolution to others, including the author herself.

Lili Taylor, at that point already a respected player in some of the best independent films of the 1990s, gives an electrifying and sympathetic performance as Solanas. She is supported by Stephen Dorff’s tender turn as transgender icon Candy Darling and Jared Harris’s pitch-perfect interpretation of the laconic Warhol. Long out of circulation and once considered a missing film, I Shot Andy Warhol celebrated its 25th anniversary in 2021 and TIFF Cinematheque is thrilled to present it this year as a companion piece to Harron’s latest film in the Festival’s Official Selection, Dalíland.