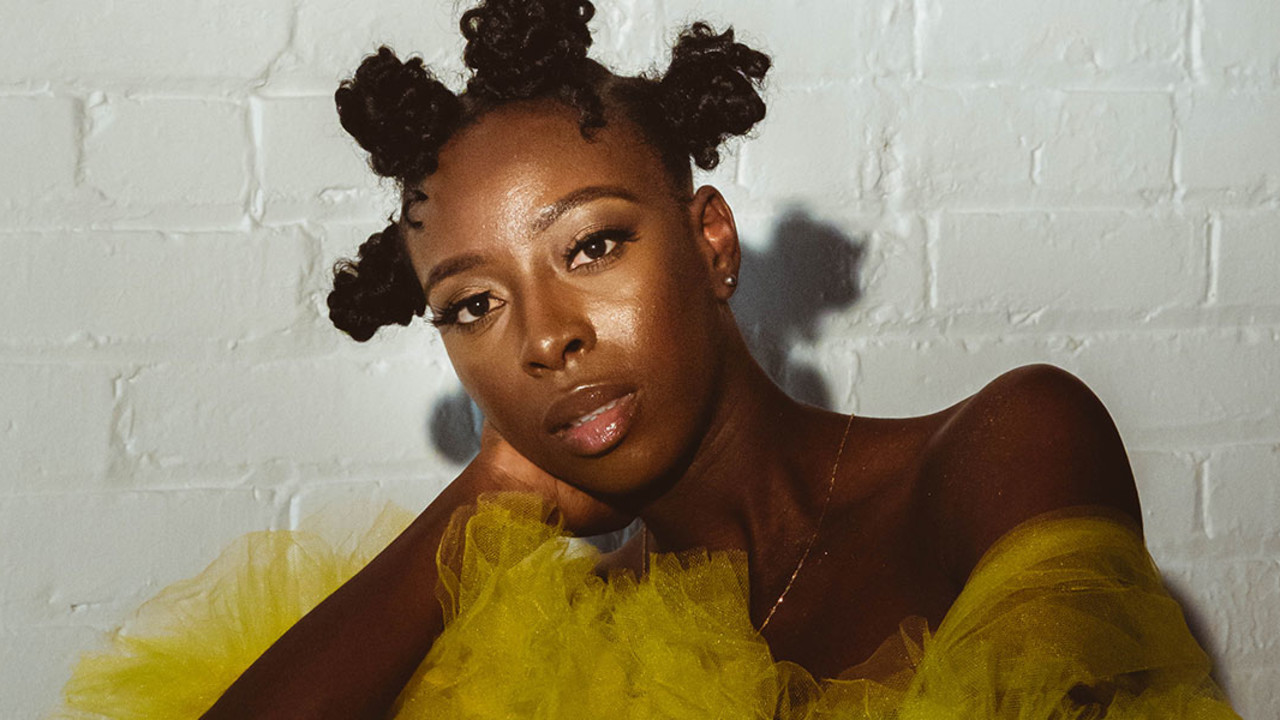 Zenesoul (pronounced “zen-soul”) is a 2022 Juno-nominated soul artist from Brampton, Ontario. Born in Nigeria, she began writing songs at 11 years old. Today, this love for writing plays a significant role in her music as she transports listeners with her lyrics, the clarity in her voice, and the use of simple instrumentals. Incorporating R&B and neo-soul into her art, Zenesoul creates a sound of her own. Leading up to her release Brown Sugar, Zenesoul released the project’s first single, “Love and Be Loved” in early November 2020, featuring Aaron Ridge. The single quickly became her biggest hit, gaining almost 2 million streams since its release and featuring on major Spotify and Apple Music playlists and radio stations across North America and Europe.

In late April 2022, Zenesoul released the first single to her upcoming Afro-soul EP, Nene. “Is it Love?” featuring Azanti offered Zenesoul her first Tidal editorial playlist cover on its “Rising: R&B” playlist. The single also premiered on several editorial playlists across Spotify, Amazon, Pandora, and Apple Music, where it was listed under “Best New Songs.” The second single, “Riding” was released on June 8 on all platforms. The next single is “Together,” released on August 5, covering Amazon Music’s “Fresh R&B” and YouTube Music’s “The Love Up North” selections. The EP, Nene will release on September 23, 2022.