This sensitive and Bressonian sophomore feature from Antoine Bourges (Fail to Appear) is a complex portrait of care set in an immigrant community in Toronto’s Thorncliffe Park. 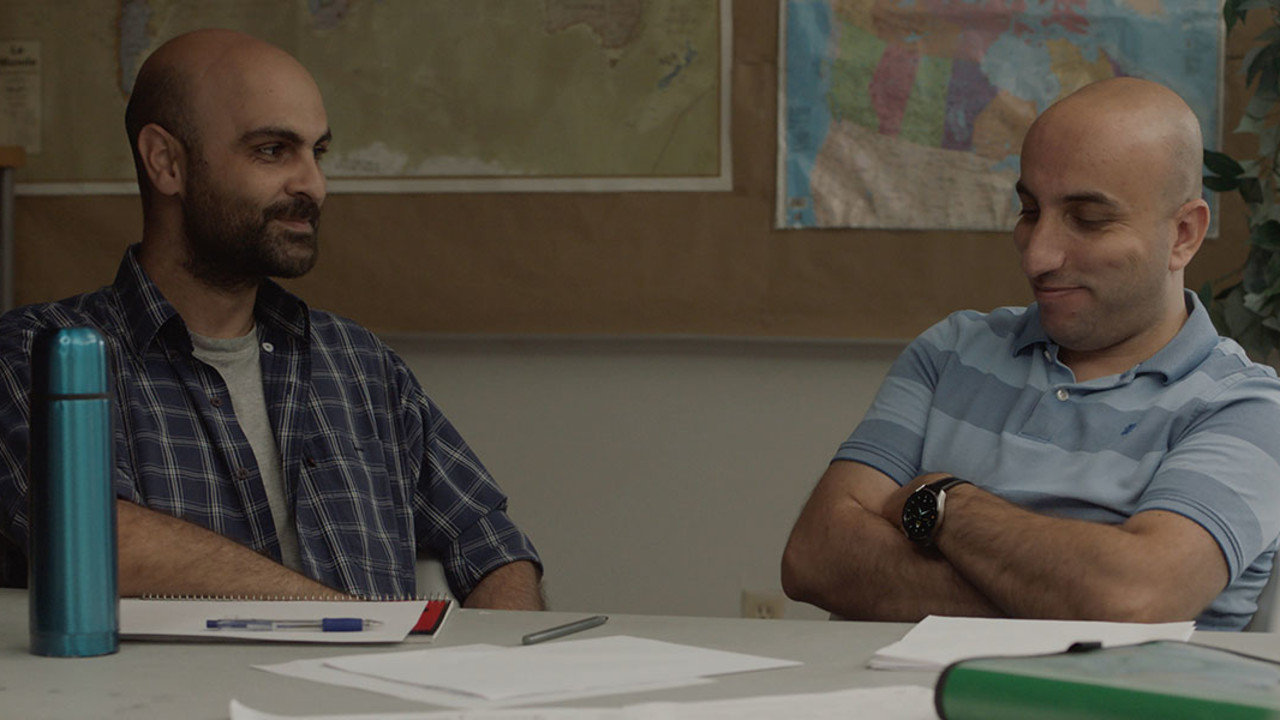 Sensitive and finely calibrated, with shades of Robert Bresson and Angela Schanelec, Concrete Valley is the latest film by Franco-Canadian filmmaker Antoine Bourges.

The follow-up to his much-admired and singular 2017 feature Fail to Appear, this similarly understated drama is a wrenching examination of human connections within little-seen corners of contemporary Toronto.

At the centre of the film is Rashid (Hussam Douhna), a former physician from Syria who has settled in the area of Thorncliffe Park with his wife, Fahra (Amani Ibrahim), a former actor, and their young son. Struggling with his current position in life and seemingly eager to escape his marriage — while still guided by a sense of social solidarity for those around him — he proves himself a man capable of bitter derision and gaslighting as often as generosity and support.

With exacting and spare compositions by cinematographer Nikolay Michaylov (Anne at 13,000 ft, TIFF ’19), Bourges wrings a sort of resistant and luminous beauty out of the traditionally uncinematic spaces of offices, legal buildings, and high-rise apartments, interspersed with striking exterior sequences shot in and around the nearby verdant ravine of its title. Scripted in collaboration with writer Teyama Alkamli and featuring mostly non-actors from the community it portrays, Concrete Valley avoids narrative clichés around the immigrant and refugee experience.

Instead, the film offers a complex character study within a larger and at times contradictory image of care. It’s a concept that takes on different forms, operates at varying degrees, and can be withheld as often as it is offered altruistically, be it for a family member, for a neighbour, for the planet — not to mention for one’s self.