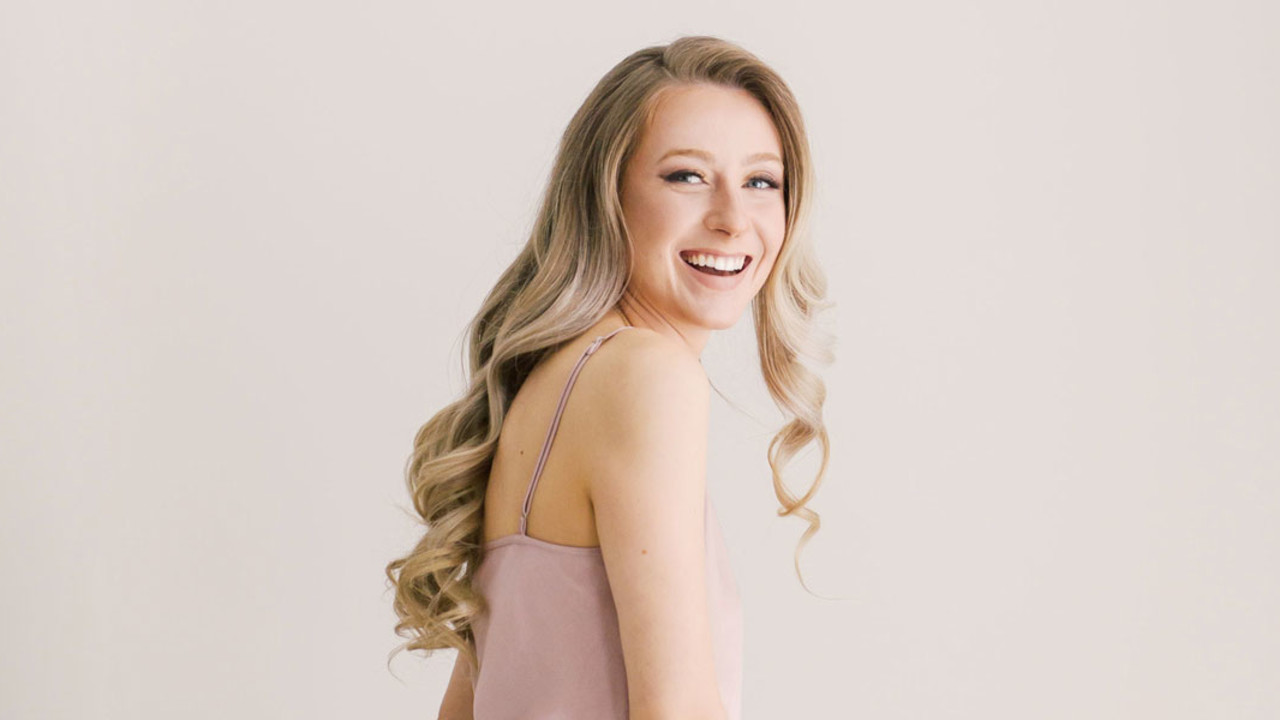 Roslyn Witter won a radio station singing contest that earned her a live duet appearance with Keith Urban during one of the superstar’s concerts in Witter’s hometown of Hamilton, Ontario. She joined the guitar-slinging Australian onstage for an impromptu rendition of “We Were Us,” his duet with Miranda Lambert. Now Witter ― a charismatic, distinctive, and organically-nuanced tenor ― is ready to claim her own country music spotlight. Whether she’s revving up the sunshine on the upbeat summer anthem “Good Vibes” (her debut single), twirling through life’s rotation of love and loyalty in the poignant country waltz “Ferris Wheel Ride,” or optimistically grabbing the brass ring on the motoring “Flannel Shirt,” Witter is an exceptional siren whose gift of artistry bypasses cliché and stakes her authenticity as both a singer and a songwriter.