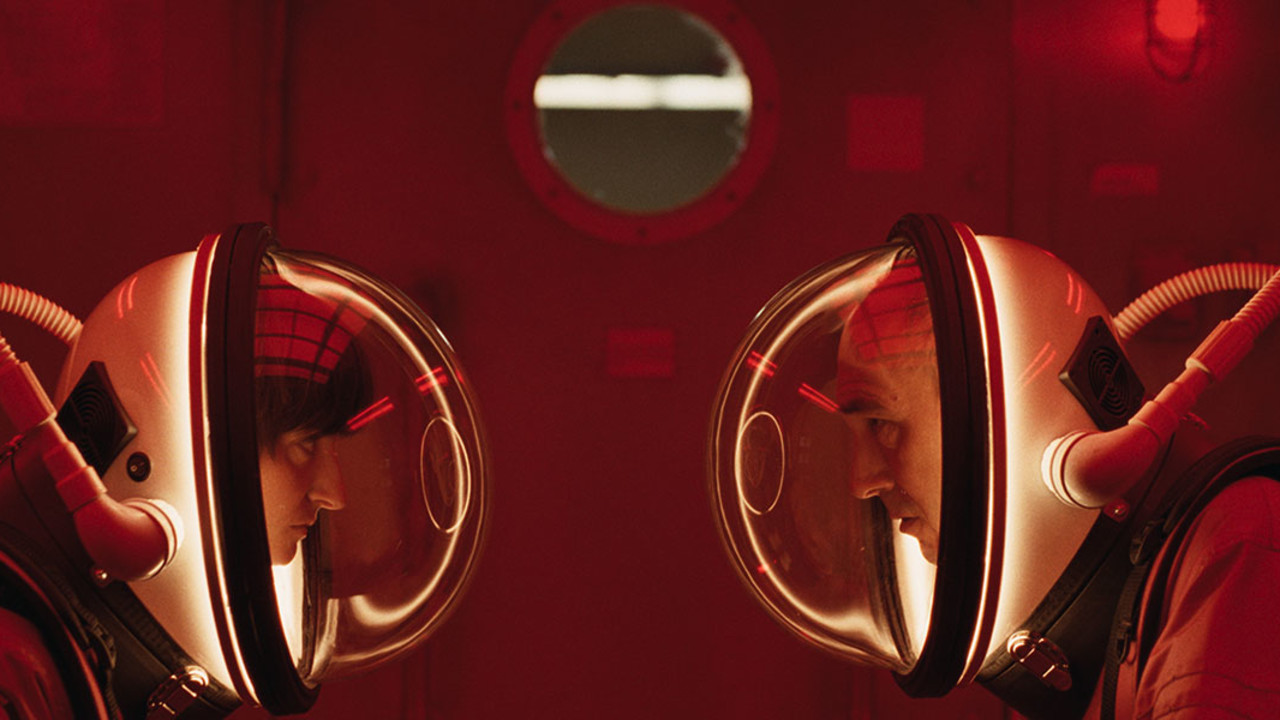 Stéphane Lafleur’s first feature since the 2014 Cannes hit and TIFF selection Tu dors Nicole, Viking is ample proof that the director’s distinctive take on the human condition is as singular as ever — his empathy for those on the outside looking in and his flair for absurdist images are wonderfully present.

Viking places Lafleur’s sensibility in a decidedly rich and weird milieu, demonstrating how anomie and angst can be indivisible. As the film opens, David (Steve Laplante), the film’s ostensible hero, endures an intensely granular personality test. He’s part of a new initiative in which he and four others will mirror the behaviour of astronauts on the first manned flight to Mars, so that organizers of the mission can predict problems before they become insurmountable — or dangerous. (It recalls 2001: A Space Odyssey, but with people instead of a ship’s computer.)

Unfortunately, David, his colleagues, and the mission’s planners come up against the unpredictability of human emotions, complicated by the fact that the actual astronauts are drifting towards Mars. As the importance of their work and their decisions grows increasingly apparent, the film zeroes in on a key question: who is playing this odd game seriously, and how far do they intend to go?

Packed with beautifully surreal images and mundane bits of interplanetary work routine — like the five astronauts piling onto a bus in full space gear, then shuffling off towards a Quonset hut where the organizer promptly loses his keys — Viking balances humour with profound poignancy, a longing for a sense of purpose. It’s that rare kind of science fiction where gadgets and fantasy are overshadowed by the mysteries of the human psyche, and arguably Lafleur’s finest film to date.