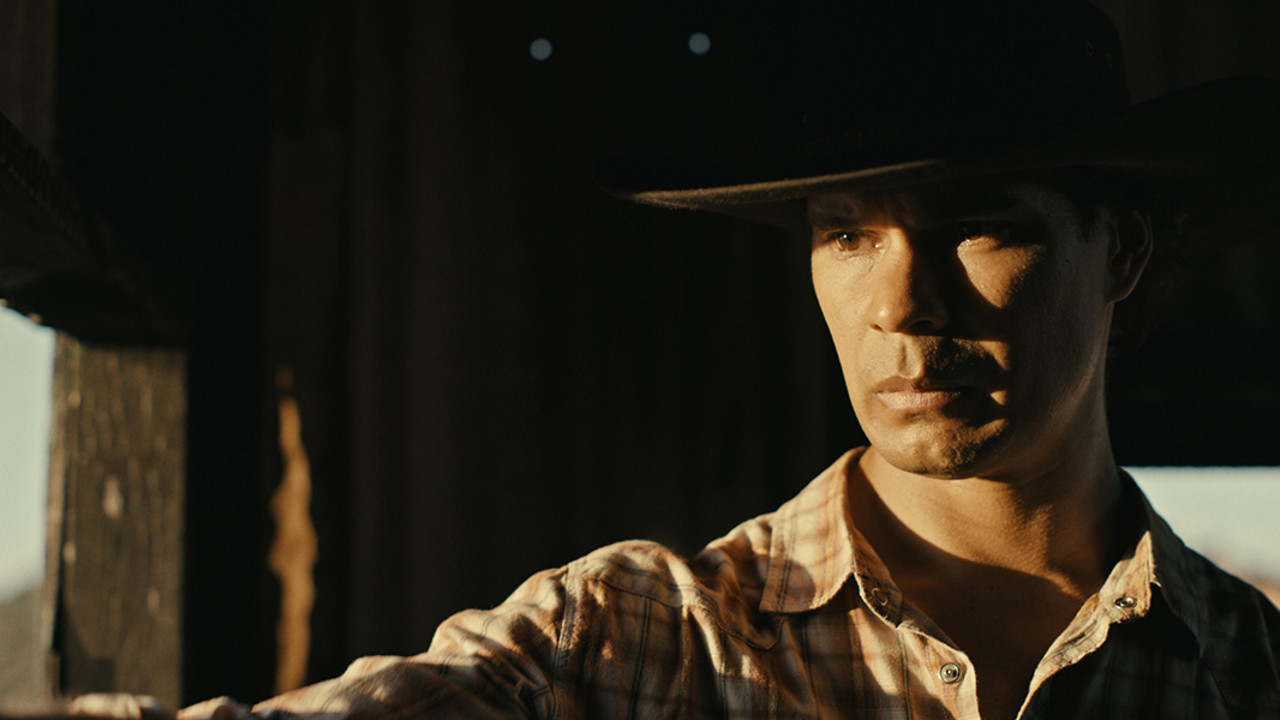 It’s 1999 and young police detective Jay Swan arrives in Jardine, a dusty, isolated mining town in Australia’s outback. For Jay, this isn’t simply a career move, it’s a return to the hometown — and people — he left behind. As Jay struggles with his estranged father Jack, a former boxing champ still living on the fumes of his past glories, the even-tempered detective investigates a series of escalating robberies that begin to point to something far more sinister at play in Jardine.

After a brazen armed robbery at the local pub shatters the town’s fragile sense of safety, a tragic death marks a turning point in the case and changes Jay’s life forever. The beautifully cinematic landscape of the outback heightens the sense of isolation and hidden dangers that exist if one doesn’t know where or how to tread carefully.

Mystery Road: Origin is the third season of the Mystery Road series and serves as a prequel (and an excellent introduction) to the outback detective’s story that began with the Mystery Road feature film, directed by Ivan Sen, which premiered to great acclaim at TIFF ’13. Along with its sequel film Goldstone and now three television seasons, Mystery Road is a rare and refreshing entity: a dramatic franchise created by and starring Indigenous talents. With this recent series receiving stellar reviews and big ratings in its home country, Mystery Road: Origin cements the broody and complex Jay Swan (wonderfully portrayed by Mark Coles Smith) in the pantheon of screen detectives.

For director Dylan River the series is a family affair: he is the son of Warwick Thornton, who co-directed the second season of Mystery Road. It’s fitting that a prequel to the Jay Swan saga should be passed down to the next generation of Indigenous directing talent. With this new chapter, River carries the torch brightly.