Midnight Madness alumni Jaume Balagueró (REC 2) and Álex de la Iglesia (Perdita Durango) team up to conjure cosmic horror within the concrete corridors of a cursed apartment complex on the outskirts of Madrid. 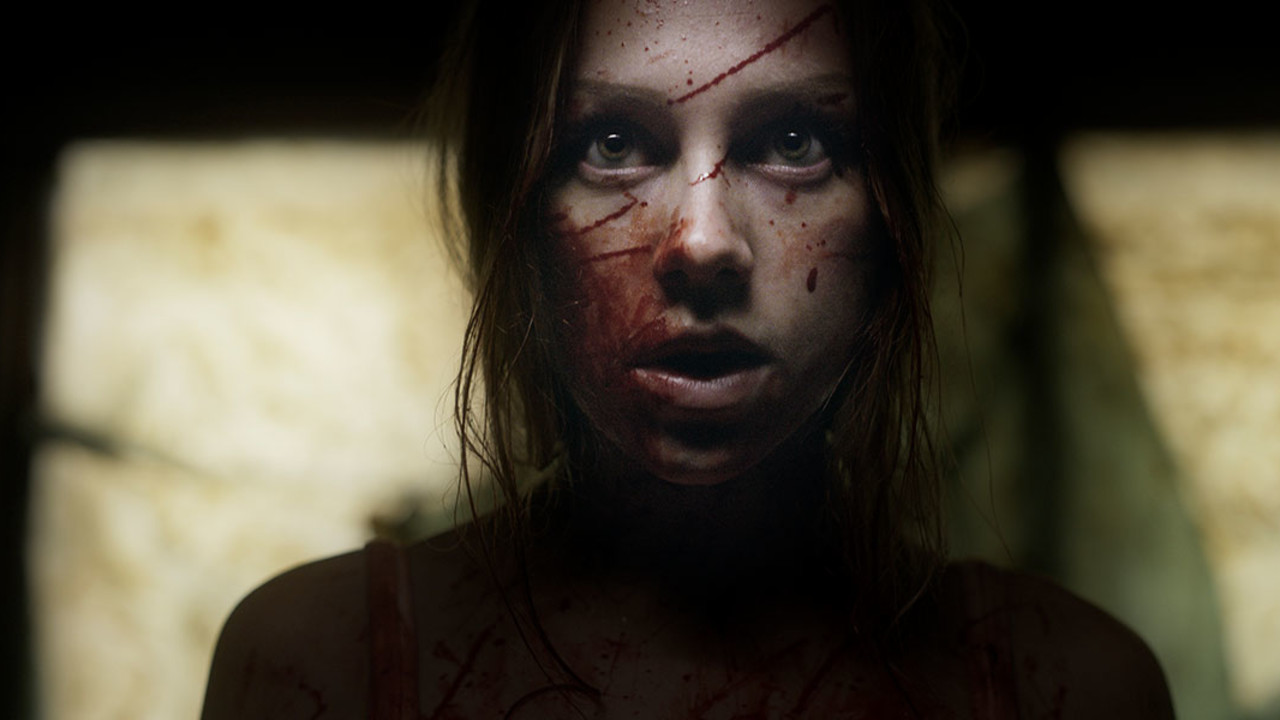 When go-go dancer Lucía (Ester Expósito) nicks a fortune in designer drugs from her mafia employers, the mobsters’ dogged pursuit forces her to seek sanctuary with her estranged sister Rocío (Ángela Cremonte) and niece Alba (Inés Fernández) in “The Venus,” a decrepit apartment complex on the outskirts of Madrid. As terrible, rotten, no-good luck would have it, Lucía soon finds herself sole guardian to little Alba after Rocío suddenly flies the concrete coop, unable to handle the supernatural stress of living in a monolith that is apparently also host to a malignant evil — one that invades its tenants’ waking nightmares. With the mafia’s wrath fast approaching — thanks to their use of occult wayfinder rituals — and strange celestial phenomena heralding an encroaching cosmic threat, Lucía must survive increasingly scary nights in the face of an uncertain and uncanny future.

Taking a few cues from H.P. Lovecraft’s “The Dreams in the Witch House,” and strafed with the original eccentricities that one comes to expect from Midnight Madness veterans Álex de la Iglesia (Acción mutante, The Day of the Beast, Perdita Durango, Witching and Bitching) and Jaume Balagueró ([REC] 2, [REC] 4) — working here as producer and director respectively — Venus piles on the blood and bombshells like a double bill of Demons 2 and The Sentinel. Slickly shot from a classic spook-em-up of a script courtesy of Fernando Navarro (who penned the TIFF 2017 chiller Verónica), writing with Balagueró, the result is a ball of vintage Midnight Madness thrills that revs from wince-inducing stabbings to an impromptu self-surgery. Let’s dance!