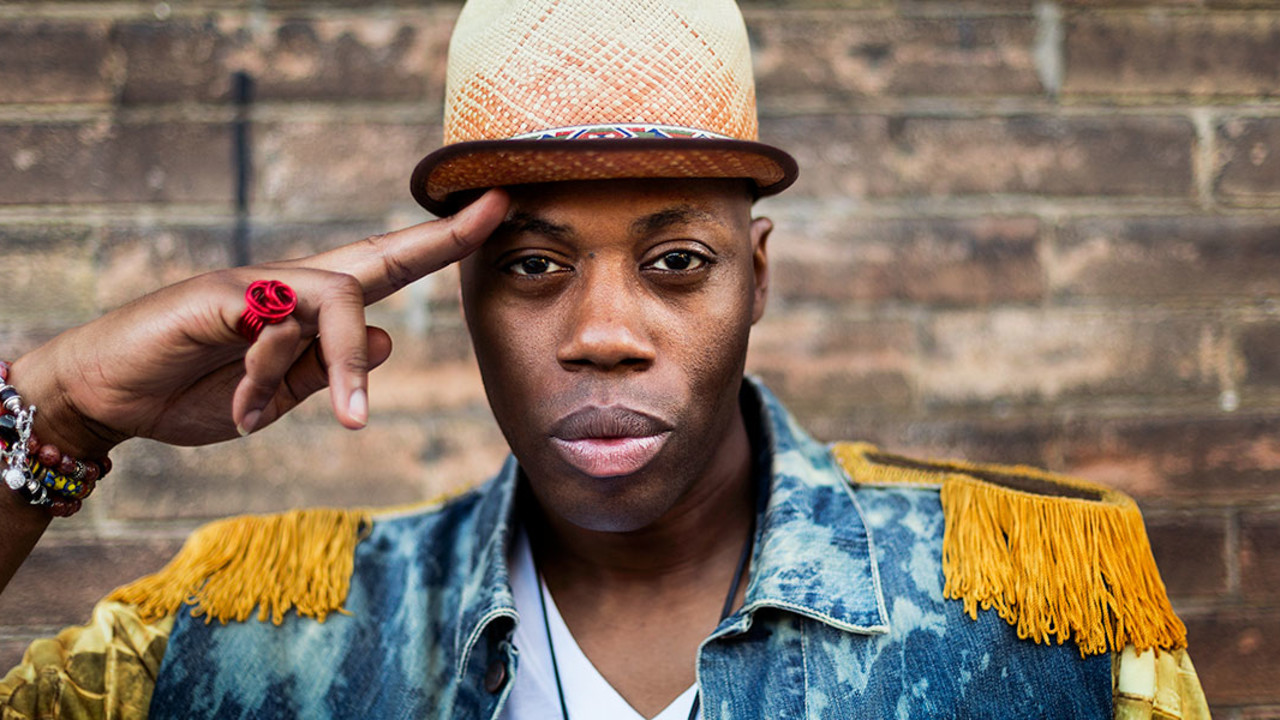 Join Kardinal Offishall and special guests for the Festival Street Kick Off Event on the Slaight Stage!

After years of earning global respect as one of Canada’s most energetic and innovative emcees, Kardinal Offishall has been a staple in the global music scene. He has collaborated on hit records such as “Beautiful” with Akon, “Just Dance” with Lady Gaga, “Numba 1” with Rihanna, and made history with his monster classic “Dangerous,” which scorched to the top of the Billboard Hot 100 charts, making him the first rapper from Canada to do so in history.

Kardinal has added TV star to his repertoire, serving as a judge on Canada’s Got Talent alongside Howie Mandel, Lilly Singh, and Trish Stratus. He has also continued to be a cultural and musical ambassador for a new wave of Canadian superstars and has had the pleasure of working with everyone from the likes of Drake, K’naan, Daniel Caesar, Boi 1da, and Glenn Lewis, to even finding himself as one of the few to land music on the end credits on one of Dave Chappelle’s comedy specials on Netflix (Equanimity).

Kardinal is continuing to lead and inspire by releasing his own creative projects, as well as the work of the artists he signs and mentors. He has also run with the torch during the Olympics, performed for Nelson Mandela, was federally appointed one of Canada’s ambassadors during the country’s “150th anniversary of its confederation” and proudly serves as Global A&R at Def Jam Records.