In the latest feature from legendary Canadian director Donald Shebib (Goin’ Down the Road), the personal and professional collide when a police officer (Ashley Bryant) goes undercover on a phone-sex app to track a murder suspect, but soon finds herself on her own journey of sexual self-discovery. 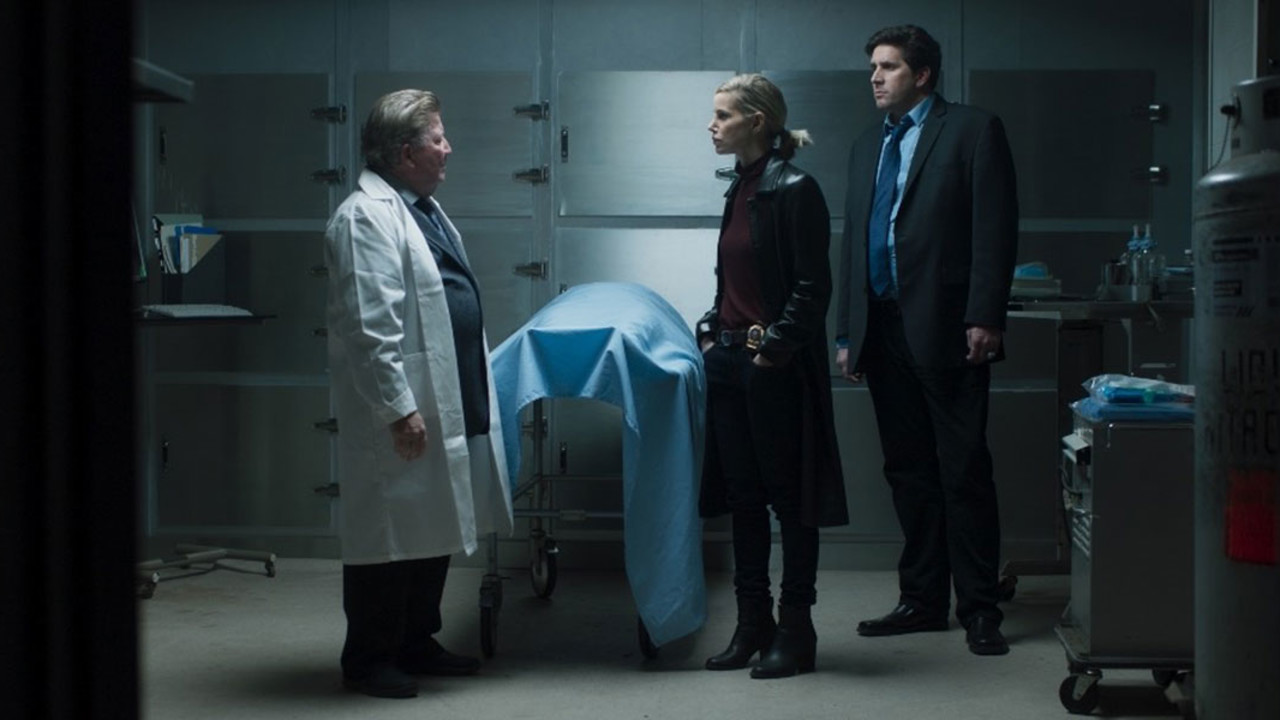 More than 50 years ago, Donald Shebib made Goin’ Down the Road (1970), about two Maritimers who migrate to Toronto to escape their region’s dire economic circumstances. The film was a critical and commercial success, and many credit it with jump starting the film industry in English Canada. Shebib went on to make a number of notable titles, including Between Friends (a moody and affecting 1973 drama about an ill-fated payroll heist, featuring a young Bonnie Bedelia), and Heartaches (a charming 1981 road movie starring Margot Kidder and Annie Potts), as well as working on a slew of influential and sometimes long-running television series in every genre imaginable.

His latest feature, Nightalk is set against the backdrop of a murder investigation. The film focuses on Brenda Roberto (Ashley Bryant), a cop who comes from several generations of police officers. Despite resistance from her less-than-liberal-minded colleagues, including her partner Jimmy (Ted Hallett), she has climbed the ranks and is now a detective. Haunted by her own sexual fantasies, Brenda becomes obsessed with a baffling murder case she’s working on. After finding out that the victim regularly used a phone-sex app called Nightalk, she goes undercover to see if she can track down the killer. There she meets the enigmatic, duplicitous Tom (Al Makadam), whom she’s immediately drawn to — and who may be a person of interest in her investigation. As the case and the relationship progress, personal and professional lives become more and more intertwined, and things are further complicated when she reaches out to her father (Art Hindle), whom she’s been estranged from since her brother’s suicide.

Less a murder mystery or a procedural than a study of how past traumas and obligations influence our present and limit our futures, Nightalk is a study of how we construct barriers to avoid love and connection.