Filmmaker Vinay Shukla joins to discuss his new film While We Watched, which profiles the journalist Ravish Kumar of NDTV India as he struggles to maintain journalistic independence under death threats. For Shukla’s previous documentary An Insignificant Man, his team created a board game that gained massive support on Kickstarter. He’ll discuss plans to follow that model by pairing a board game with his new film. 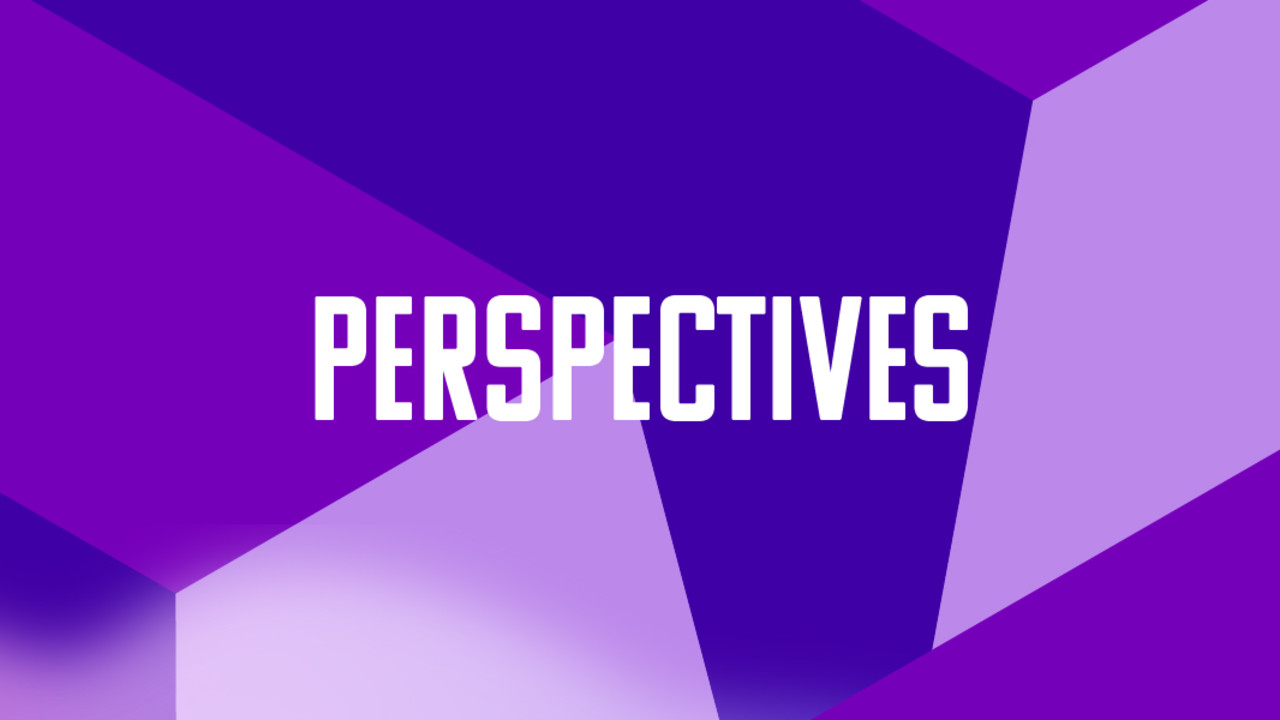 PERSPECTIVES Truth, Lies and a Million Dollar Board Game