Oscar winner Jennifer Lawrence gives a heart-rending performance in Lila Neugebauer’s feature directorial debut, which peers deep into the wounds that soldiers retain from armed conflict — and those they carried with them going in. 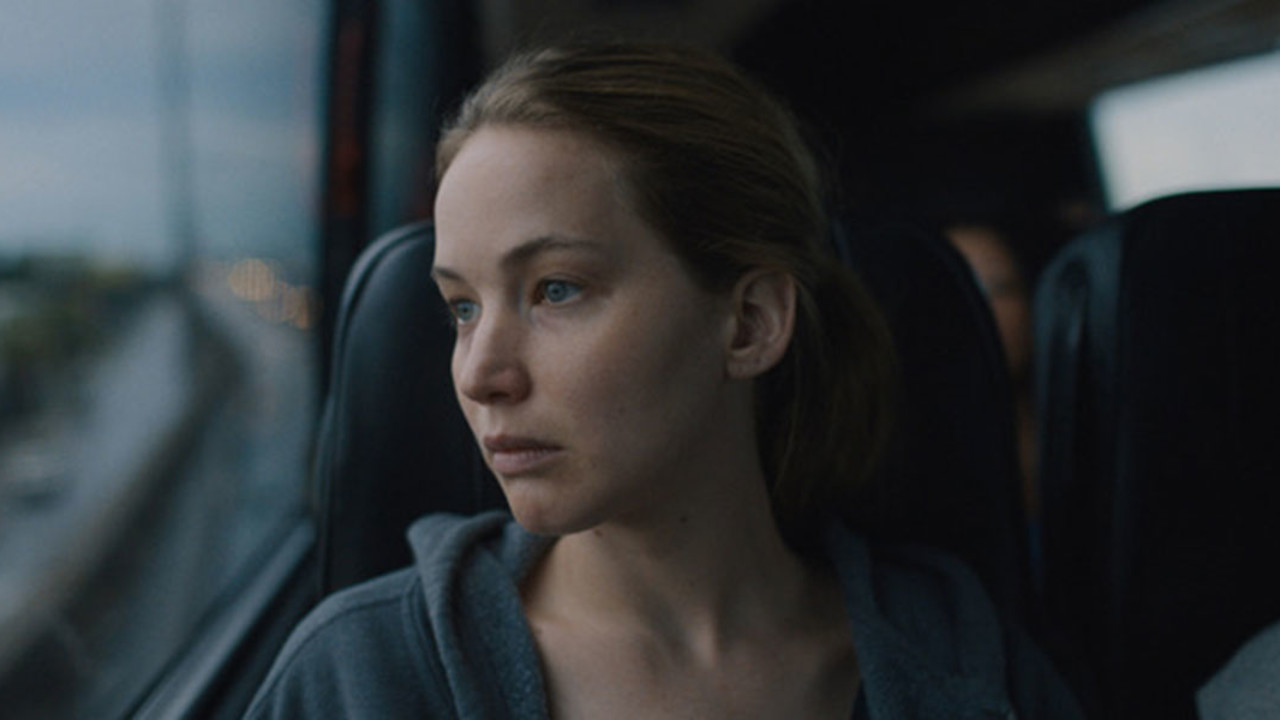 Lila Neugebauer’s feature directorial debut peers deep into the wounds soldiers retain from armed conflict — and those they carried with them going in. With an understated but penetrating performance from Oscar winner Jennifer Lawrence, Causeway is a character study, a tale of friendship, and an intimate portrait of a great American city.

Lynsey (Lawrence) was working for the US Army Corps of Engineers in Afghanistan when her vehicle hit an explosive, injuring her body and brain. Following an arduous rehabilitation period, Lynsey returns home to New Orleans, where she lives with her well-meaning but neglectful mother (Linda Emond) and takes a job cleaning pools while she waits for her doctor to approve her petition to redeploy.

Lynsey meets James (Brian Tyree Henry, If Beale Street Could Talk, TIFF 2018), a good-natured mechanic with whom she forges a bond that shifts gradually from casual to something more complex. Like Lynsey, James is struggling to recover from severe wounds, both physical and psychological. Each finds solace in the other but, as their friendship develops, Lynsey is forced to question whether she has it in her to give and accept love.

Scripted by acclaimed novelist Ottessa Moshfegh, Luke Goebel, and Elizabeth Sanders, Causeway shows an uncommon sensitivity to the ways we cope with trauma, simultaneously reaching out and shielding ourselves from further harm. The film is also about what it means to share a homeplace, drawing upon an all-star crew of artists — including cinematographer Diego García (Wildlife, TIFF ’18) and legendary production designer Jack Fisk (The Master, TIFF ’12) — to render New Orleans a central character in this story of trust, tenderness, and letting the world into your heart, little by little.