In writer-director Sophie Jarvis’ compelling debut, set in the seemingly peaceful Okanagan, a distraught cannery worker discovers an invasive insect that could threaten the livelihood of her entire town. 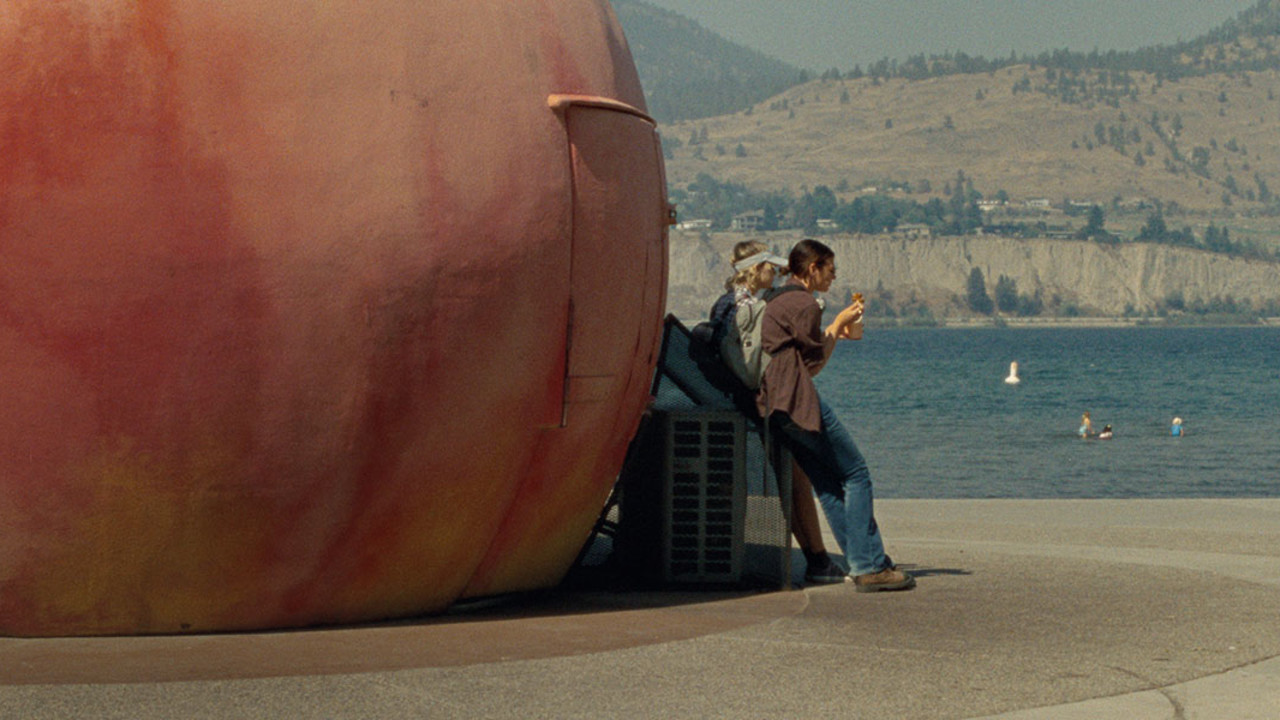 Set in the blistering heat of British Columbia’s seemingly peaceful Okanagan during its growing season, Until Branches Bend is a compelling debut drama from writer-director Sophie Jarvis (TIFF ’12’s The Worst Day Ever) that examines how nature can interrupt our best-laid plans.

Robin (2016 TIFF Rising Star Grace Glowicki) works as a grader for a cannery. When she discovers a peach that has been burrowed into by a beetle, she alerts her boss (Lochlyn Munro, Riverdale), who insists it’s probably nothing. But when her curiosity gets the best of her, it sets in motion a chain reaction that jeopardizes the economic stability of her town — as well as her social standing within it. Meanwhile, there is another discovery: an unwanted pregnancy from an illicit affair. Robin defends her decision to draw attention to the potential insect threat, and, in the process, she alienates herself from her coworkers as well as her younger sister, Laney (Alexandra Roberts), who has her sights set on a different life altogether.

The rich textures and palette of 16mm film capture the idyllic beauty of the region while also unearthing its potential as a setting for a fever dream — bringing to mind the pastoral beauty and mythic qualities played by the prairies in Terrence Malick’s Days of Heaven. On its surface, the film plays out like a restrained drama, but a psychological thriller boils beneath. What results is a tense, atmospheric vision of existential crisis blended with the mysterious, perpetual drama of our surroundings that together illuminate the fickleness of our relationship to nature itself. In a film about what lies at the core, Glowicki anchors Until Branches Bend with one of the year’s finest performances.