A crew of young environmental activists execute a daring mission to sabotage an oil pipeline, in director Daniel Goldhaber’s taut and timely thriller that is part high-stakes heist, part radical exploration of the climate crisis. Based on the controversial book by Andreas Malm. 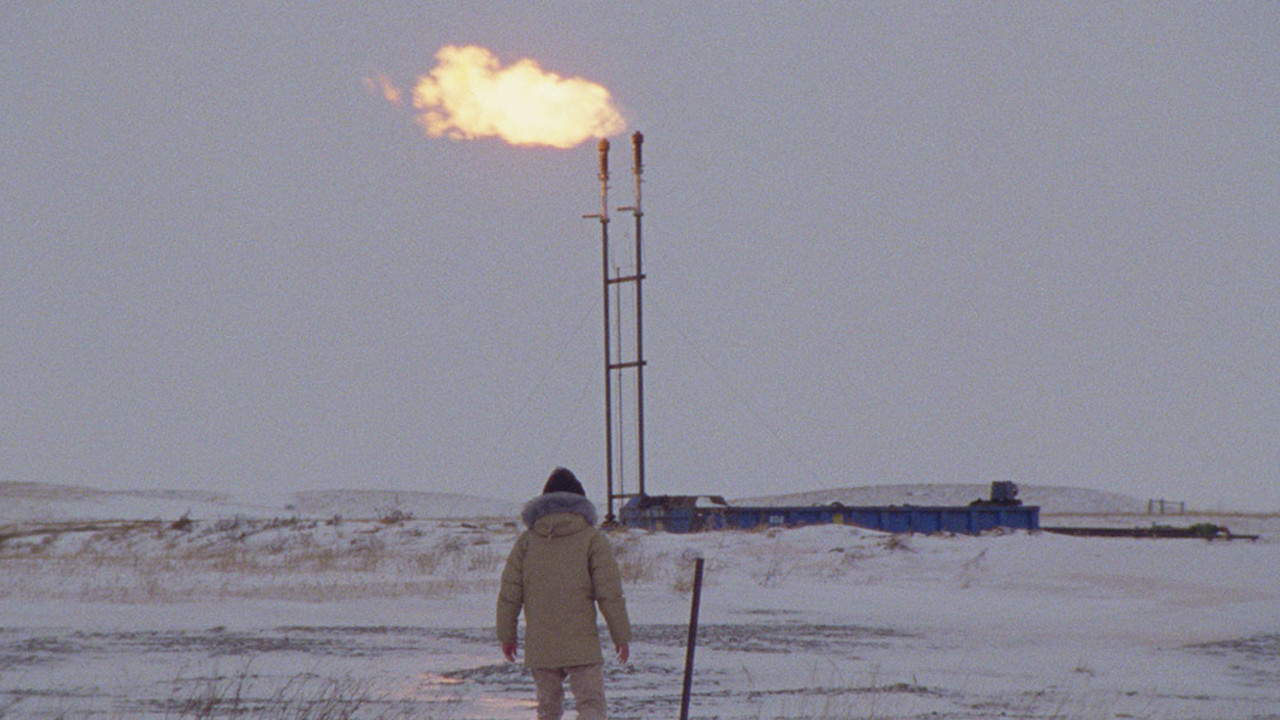 How to Blow Up a Pipeline

In the opening minutes of this taut and timely thriller from Daniel Goldhaber, a young woman punctures the tires of an SUV, leaving behind a note that bluntly explains, “If the law will not punish you, we will.” The woman is Xochitl (Ariela Barer), a climate-change activist recently orphaned after a freak heat wave claimed her mother’s life. Dissatisfied by the minuscule gains being made in her fight against climate crisis, she has turned to sabotage and property destruction, symbolic acts of violence that cannot be ignored. Before long, her radical resolve leads her to spearhead a crew of friends, lovers, and strangers, each with a hard-luck story of their own, on a daring mission to blow up a West Texas pipeline.

Inspired by Andreas Malm’s controversial 2021 non-fiction treatise of the same name — which describes sabotage as an effective and necessary form of climate activism — director Goldhaber, writing with Barer and Jordan Sjol, judiciously deploys the grammar of a heist film to put Malm’s provocative theory into thrilling and persuasive practice. Cannily cut by Daniel Garber, the film methodically observes each stage of this daredevil operation, while frequently shifting back and forth in time and place through a series of intimate character portraits and finely tuned turnabouts that are in themselves minor marvels of narrative economy.

Propulsively scored by Gavin Brivik, and nimbly accruing an arresting, suspenseful momentum worthy of Henri-Georges Clouzot or William Friedkin (pick your preferred blasting agent set piece), How to Blow Up a Pipeline barrels towards an explosive finale, crucially armed with an audacious — but vital — call to action.