Stephen Frears’ latest retells the true story of an amateur historian (Sally Hawkins) battling skepticism and bureaucracy in a quest to locate the final resting place of King Richard III. 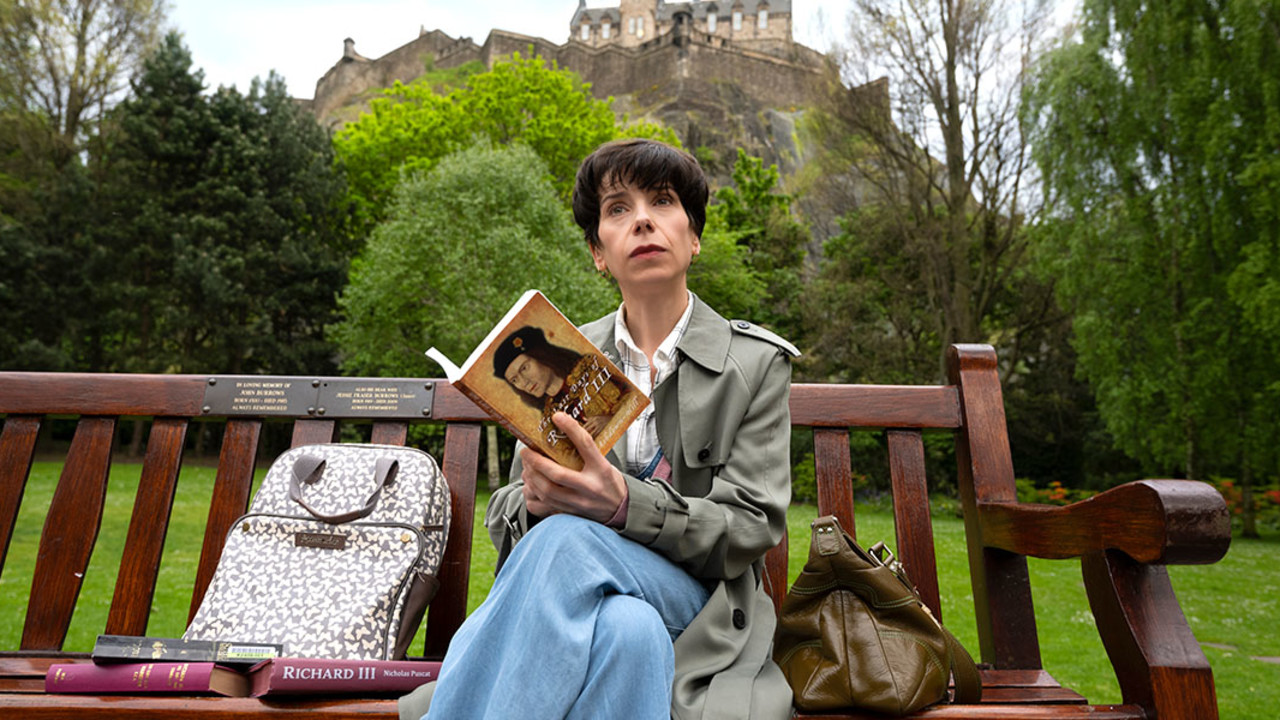 It is said that history is written by the victors. This was never more true than in the case of King Richard III, maligned from the moment of his defeat by Henry Tudor, the truth of his life contorted by subsequent generations (Shakespeare among them and arguably the guiltiest). Over the course of 500 years, “alternative facts” became conventional wisdom. That is, until Philippa Langley took up Richard’s cause.

Langley (Sally Hawkins) is a writer who finds herself suffering a midlife malaise after a divorce and some health challenges. She happens upon the Richard III Society, a group of amateur historians bent on rehabilitating the damaged reputation of Richard, and soon becomes obsessed with finding his long-lost remains. Weathering derision from historians and concern from her family (the exception being her supportive but confused ex-husband John, played by Steve Coogan), our amateur sleuth does prevail. But her discovery of Richard’s true fate is not the last chapter in this fascinating story. The film’s irony-filled third act, when bureaucrats attempt to do to Philippa something akin to what Henry Tudor did to Richard, is an impassioned addendum to this true-life story.

Screenwriters Steve Coogan and Jeff Pope (TIFF 2013’s Philomena) partner with Stephen Frears to create the perfect narrative tension between the past and the present. Through her sensitive and spirited portrayal of Philippa, Hawkins shows us a woman who fights ferociously to redeem Richard, all the while seemingly powerless to change others’ misunderstanding of her. In mending history’s fractured perception of Richard III, Philippa mends herself.