In Bruges stars Colin Farrell and Brendan Gleeson reteam for this fable about two lifelong friends who reach an impasse, with alarming consequences for both. The latest from Oscar-winning writer-director Martin McDonagh (Three Billboards Outside Ebbing, Missouri). 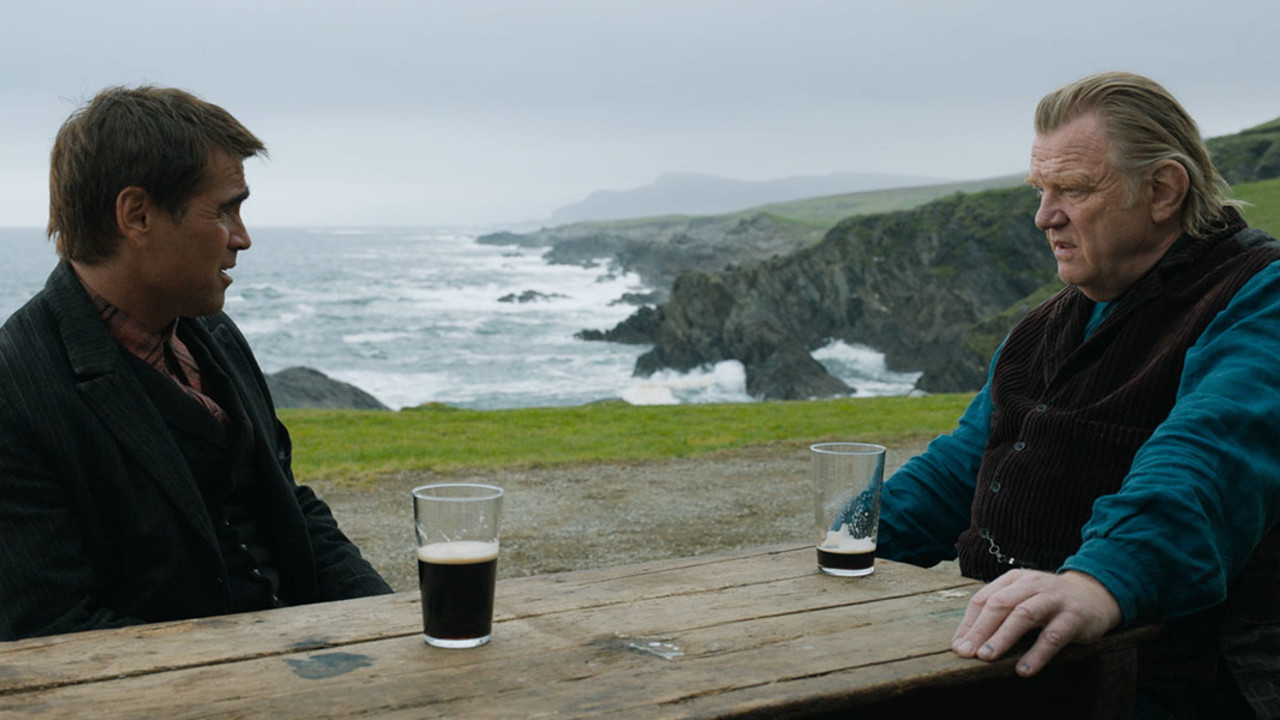 The Banshees Of Inisherin

From the vibrant imagination of Oscar-winning writer-director Martin McDonagh comes this pitch-black comic fable of wounded friendship and the perils of petty grievance. Reuniting McDonagh with his ingenious In Bruges stars Colin Farrell and Brendan Gleeson, The Banshees of Inisherin is enchanting, poignant, and relentlessly entertaining.

Set in 1923 on the fictional island of Inisherin, just off Ireland’s west coast, our story begins with a slight. As he does every day, Pádraic (Farrell) calls on his pal Colm (Gleeson) to go for a pint. When he doesn’t answer the door and later refuses to sit with him at the pub, Pádraic is dumbfounded. “I just don’t like you anymore,” Colm explains. He’d rather save his energy for his newfound hobby, composing music, instead of wasting the days away with Pádraic. Unwilling to accept that their friendship is over, Pádraic continues confronting Colm, until Colm posits a gruesome ultimatum. The result of this standoff soon involves the whole village, with no one able to predict the lengths to which this feud will go.

The Banshees of Inisherin brims with conflicts vast and intimate, from the ongoing abuse wreaked upon a young townie (Barry Keoghan, reuniting here with his The Killing of a Sacred Deer co-star Farrell) by his policeman father to the sounds of civil war echoing across Galway Bay. As he did with the 2017 TIFF People’s Choice Award winner Three Billboards Outside Ebbing, Missouri, McDonagh strikes a balance between allegory and the immediacy of interpersonal drama, keeping us in fits of laughter as we recognize the all-too-human nature of his brilliantly drawn characters.