The directorial debut of Korean superstar Jung Woo-sung (The Good, The Bad, The Weird) has everything you crave in a modern thriller: hi-octane action sequences, memorable characters, and Jung himself in the leading role. 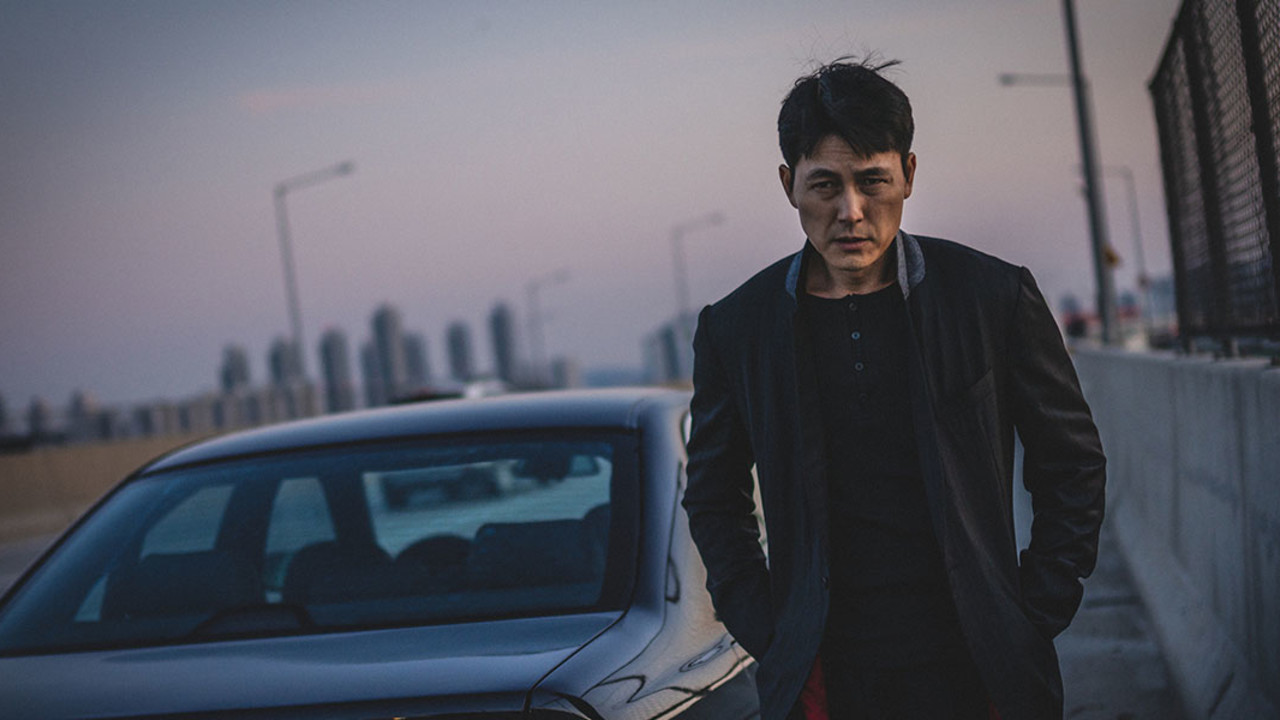 A Man of Reason

The directorial debut of Korean superstar Jung Woo-sung (TIFF ’08’s The Good, The Bad, The Weird) has everything you crave in a modern thriller: hi-octane action sequences, memorable characters, a story that merges the personal and political — and Jung himself in the leading role.

After 10 years of incarceration on behalf of his employer, all Su-hyuk (Jung) wants is a normal life — one he hopes will include his former girlfriend, Min-seo, and their daughter, In-bi. But once you’ve penetrated the upper echelons of the underworld, normal can prove hard to come by. Sometime in the past decade, meanwhile, Su-hyuk’s employer has adopted an air of legitimacy. These days, the old gang steal and murder in the name of urban development. And they want the reluctant Su-hyuk on board.

What follows is a tit-for-tat kidnapping drama and a series of car chases, inventive demolitions, and general mayhem erupting against the backdrop of Seoul’s outskirts, where anonymous luxury high-rises loom over desolate landscapes.

At the core of A Man of Reason is Jung’s singular charisma. Su-hyuk is simultaneously taciturn and soulful. Unwilling to retaliate until cornered, he’s like a coiled snake. Meanwhile, In-bi seems to have inherited some of her father’s instincts for cool-headed self-preservation. While so much in their world seems to be collapsing, that little girl provides some reason for hope.