Ten leading Indigenous filmmakers from Australia, Aotearoa (New Zealand), and the South Pacific craft a compellingly original and insightful anthology film in response to the 250th anniversary of an historically celebrated colonizer’s invasion of their lands. 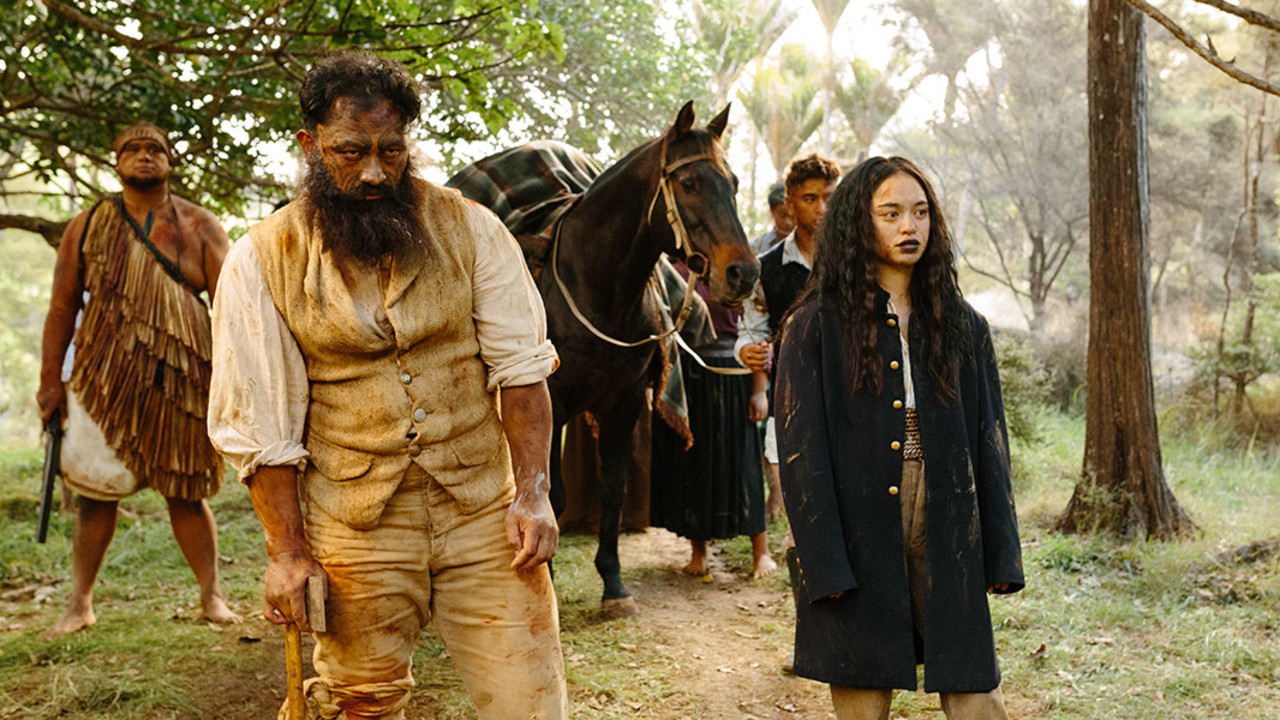 We Are Still Here

We Are Still Here is the collective work of 10 Indigenous filmmakers from Australia, Aotearoa (New Zealand), and Pasifika (the Pacific Islander nations of Sāmoa, Tonga, the Cook Islands, Niue, Tokelau, Tuvalu, and some smaller domains) who share an octet of stories resonating with the rich, complex histories and present realities of their region. Created as a cinematic response to the 250th anniversary of Captain James Cook’s uninvited arrival in the South Pacific, the film is both a stirring response to a colonial icon’s harmful legacy and a strong statement of Indigenous resilience and vitality in the face of persistent oppression.

Cinema remains a vital medium for Indigenous filmmakers to explore the impacts wrought by European colonialism and its harmful outcomes. We Are Still Here eschews a linear, sequential format and instead interweaves its eight unique stories, deftly taking us across time from the earliest days of European arrival in Australia to a dystopian vision of Aotearoa, united by an animated story of a mother and her child that’s emblematic of the immense social change and cultural challenges Indigenous people have endured worldwide.

Swinging between dark drama and light comedy — often within a single story — these works form a collective narrative of contemporary Indigenous activism as told by some of the most talented directors and writers working in Oceania today. Whether it’s a teenage Māori girl willing to defend her nation or a young graffiti artist in Naarm creating murals that challenge the status quo, the protagonists of each story reflect and embody myriad Indigenous leaders, artists, and activists who continue to shape our world. Their determination, so beautifully conveyed, is matched by profound feelings of Indigenous cultural pride, strength, and abundance that emanate from the film.