World Premiere of the 4K Restoration! 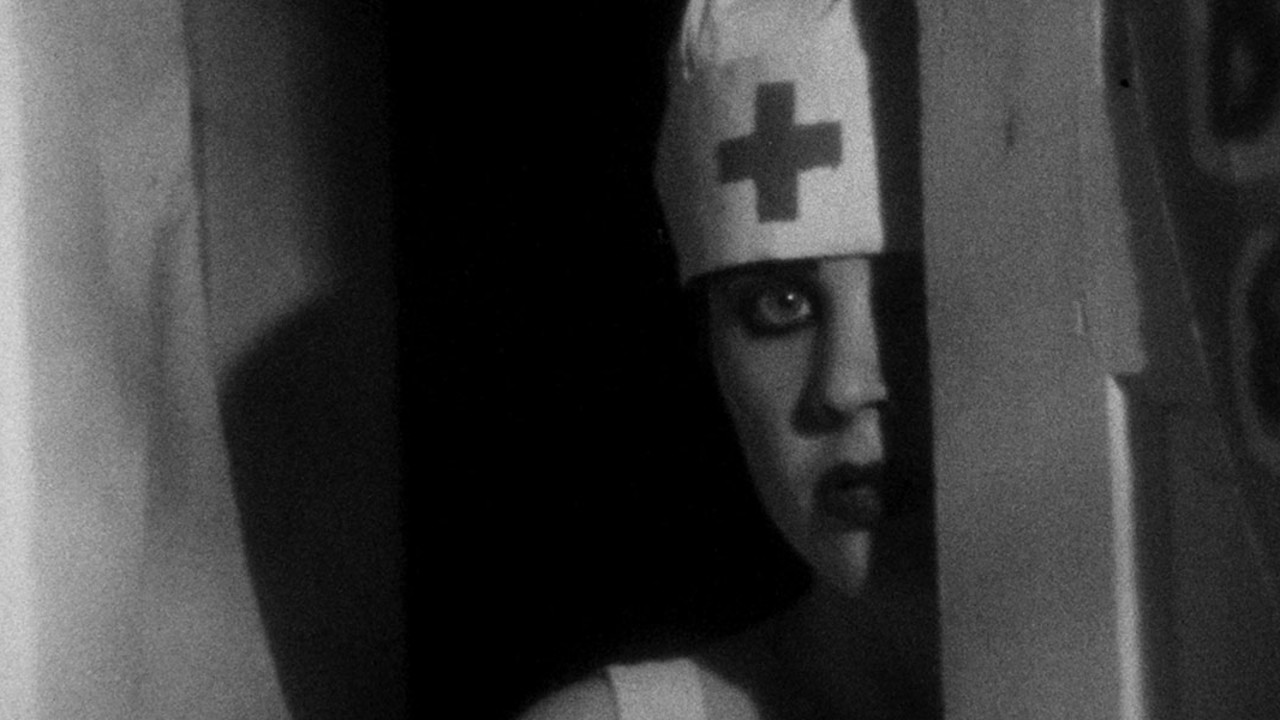 Tales from the Gimli Hospital Redux

The narrative is framed by a grandmother consoling her grandchildren as they fret over their ailing mother in the Gimli Hospital. The elder woman distracts them with a tale about Einar the Lonely (Kyle McCulloch) and his love for the beautiful Snjófridur (Angela Heck). The area is plagued by an epidemic, and Einar falls ill. He’s hospitalized in a barn, where beds are placed in the floor above the livestock, whose sweat heats the building. His neighbour is the loquacious giant Gunnar (Michael Gottli), who’s a natural born storyteller, beloved by the nurses (which frustrates the always lonely Einar) — and he’s an expert at cutting identical fish out of bark. Things take a turn for the worse when Gunnar tells a very revealing story that threatens their friendship.

Tales brims over with gleeful affection for dated film conventions. Maddin also satirizes the Icelandic diaspora’s valorization of hardship and suffering — characters literally wash their face with hay — and takes aim at ludicrous social conventions. At the heart of the film is the implicit critique that pop art, and movies especially, aren’t actually designed to deal with the more sinister, bleaker events in life. A memorable start to a truly memorable career.