Set in Mumbai, director Shubham Yogi’s feature debut follows a pair of siblings who find themselves on competing cricket teams as they struggle to balance familial loyalty with the pursuit of their passions. 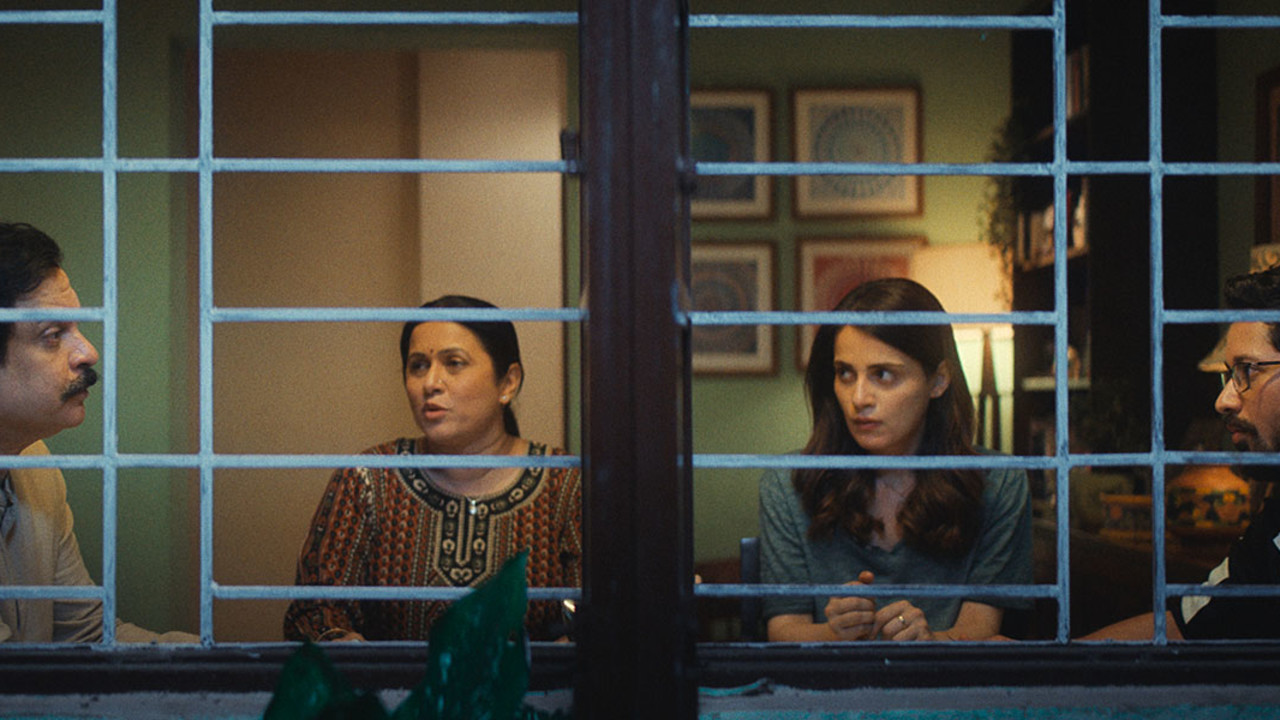 Cricket is the second most popular sport in the world, played or followed by 2.5 billion people. But it’s often a man’s game. As Bend It Like Beckham and Love & Basketball did before it, Kacchey Limbu puts a talented woman at the centre of play, sparking a contest with much more than the final score at stake. Showcasing the irresistible charm of Indian rising star Radhika Madan (Pataakha and the TV series Meri Aashiqui Tum Se Hi), Shubham Yogi’s feature bursts with enough colour, comedy, and camaraderie to appeal to the whole family.

Set in the courtyards and improvised pitches of Mumbai, the story follows a pair of siblings who find themselves on competing cricket teams as they struggle to balance familial loyalty with the pursuit of their passions. Aditi (Madan) dreams about being a fashion designer, though her father insists she study medicine. Her big brother Akash drags himself to corporate job interviews though his first and only love is cricket. When he is accepted into a new league, Aditi decides to throw her hat in the ring and start her own team, assembling a motley crew of players who might not look like cricket stars but just may have what it takes.

Propelled by high-energy music and a bevy of loveable characters, Kacchey Limbu is a vibrant story of teamwork and self-discovery. Whether it’s about playing an old sport in a new way, challenging sexist traditions, or changing your mind about what you want to be, this is a film about embracing possibility — and playing not to win, but for the pure pleasure of the game.