A former boy-band pop star and an erstwhile fan struggle with social norms and expectations, in Claudia Sainte-Luce’s nuanced comedy about longing and disconnection. 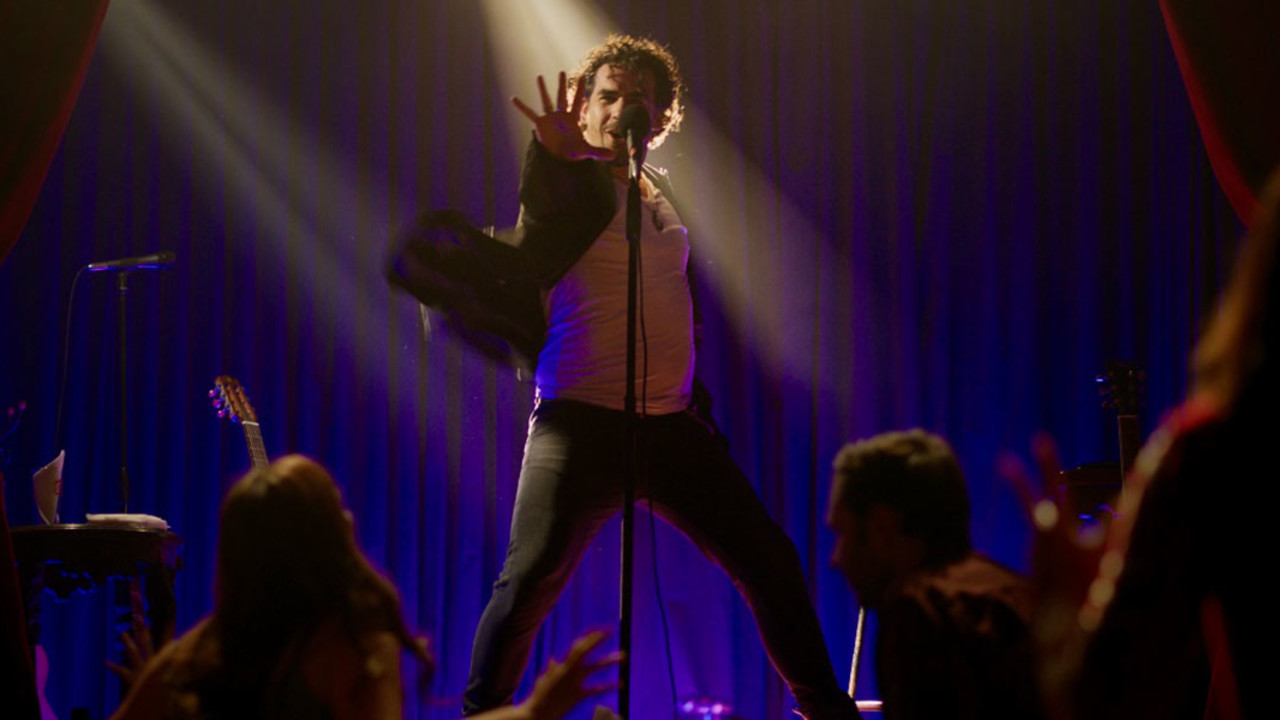 Set in a middle-class suburban Mexican enclave near the US border, Love and Mathematics is a story of longing, reconnection, and disconnection. Billy (Roberto Quijano), a former boy band quasi–pop star, is now a dutiful stay-at-home dad, frustrated by the lack of fulfillment in his comfortable life. He’s someone who’s out of touch — even with himself. Mónica (Diana Bovio), a mild-mannered new neighbour, is a former devoted fan. She stops dead in her tracks the minute she recognizes her teen obsession living across the street.

In the hands of director Claudia Sainte-Luce (The Amazing Catfish, TIFF ’13), with her effective shifts in tone, the film’s simple narrative elements steer clear of triteness or heavy-handed exposition. What emerges instead, what these familiar conventions give way to, is a playfully subtle and humorously poignant way of looking at modern Mexican couples. Sainte-Luce creates a nuanced comedy out of two people’s struggles to conform to — or to break away from — social norms and expectations.

Things of course will not be easy for the lovers-to-be, but, for the most part, the tender bubble of innocence they inhabit does seem fairly bulletproof. That is, until reality inevitably catches up to them. When it does, Mónica and Billy do have to face the music.