In Carlos Lechuga’s third feature — a touching ode to life and the healing power of letting go — a Cuban woman who can see into the future and communicate with spirits faces an existential crisis and confronts her own anxiety. 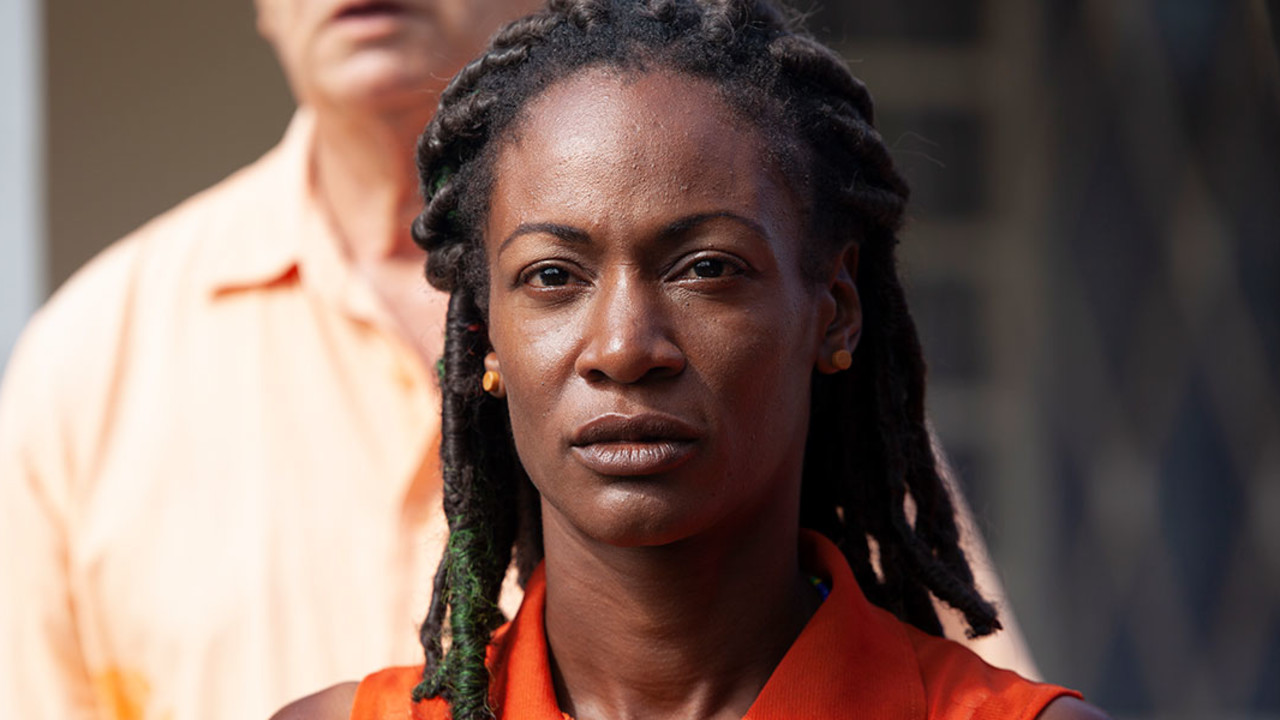 Vicenta (Linnett Hernández Valdés), a Cuban woman who has the ability to see into the future and communicate with the spirits, enters a new stage of her life after her beloved son departs to an unknown land, separating from Vicenta for the first time. In his third feature film, writer-director Carlos Lechuga (Santa & Andrés, TIFF ’16), takes a realistic and gentle, almost naturalistic approach to characters and their world.

Vicenta B. lives in today’s Havana and is able to see the future. Every day a group of people come to her home in search of solutions to their problems. When her only son decides to leave the country, Vicenta finds herself thrown into a crisis that prevents her from seeing not only what’s happening in her life, but also from understanding why she has been left alone in a country where everyone seems to have lost their faith.

Not one to give up easily, Vicenta faces her existential crisis head on, patiently regaining the trust of the ones she’s failed and her own self-confidence. Solidarity and empathy return as some of Vicenta’s tools remain connected with her reality. The pointed dialogues add to the attentive cinematography in the creation of an unhurried tension, regaling the audience with a quietly touching ode to life and to the healing power of letting go.