Controversial and visionary creator Lars von Trier returns to his groundbreaking Danish series for one last season, in which the Kingdom Hospital is once again the site of strange, supernatural events. 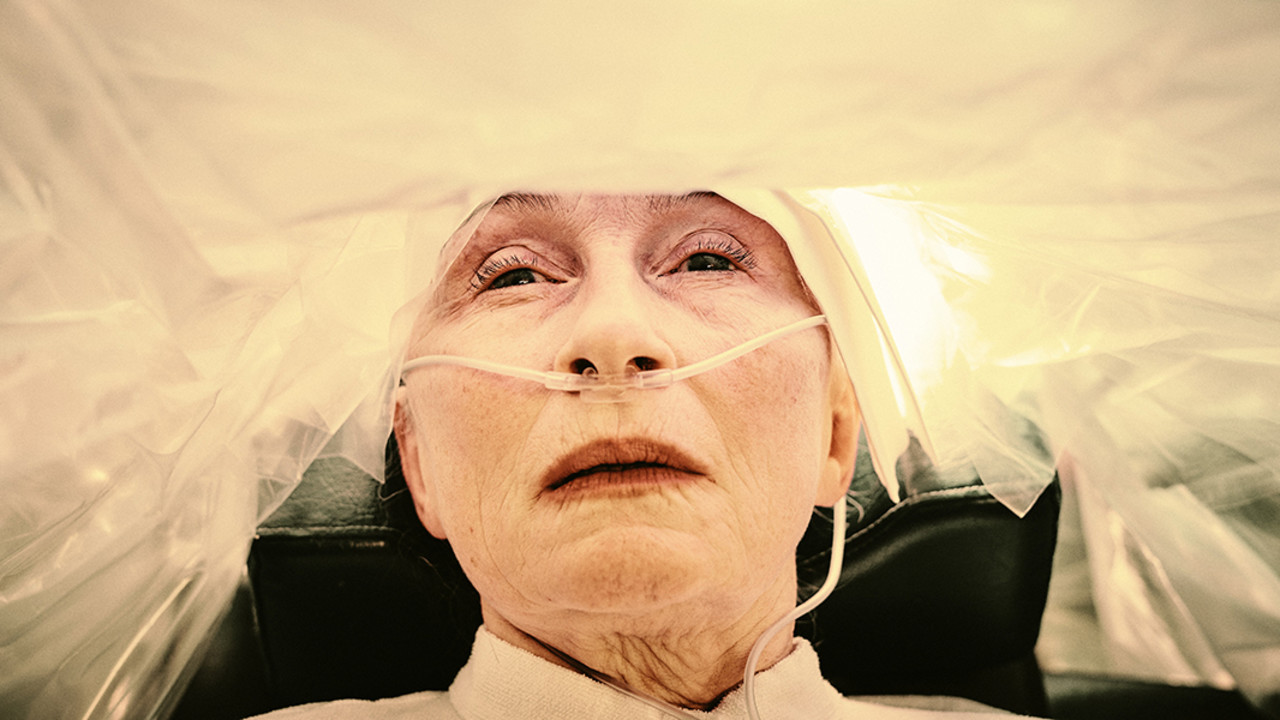 Strange things are once again afoot at the Kingdom Hospital. Once the pride of Denmark’s medical community, it’s about to lose its status as the best medical centre in the country and, far worse, it’s about to play host to some very unwelcome guests. Little Brother/Lillebror (Udo Kier), the malevolent spectre who plagued the hospital in the previous installments, is unhappy again — intermittently possessing former patient Karen (Bodil Jørgenson).

On the HR side, things aren’t looking too good either. Stig Helmer Jr. (Mikael Persbrandt), the son of the imperious Dane-hating Swede from the previous installments, has been hired as the co-head for the neurosurgery wing, working with Pontopidan (Lars Mikkelsen), who’s obsessed with naps and frozen peas. The rest of the staff is as eccentric as ever, including surgeon Filip Naver (Nikolaj Lie Kaas), who constantly delivers the most convoluted, weirdest ultimatums in television history; the confounding temptress, neuropsychologist, and fellow Swede Anna (Tuva Novotny); and helpful orderly Balder (Nicolas Bro), whom Karen enlists to help her track down the ghosts haunting the Kingdom.

The Kingdom Exodus, the third installment of Lars von Trier’s sepia-toned television series, is as misanthropic and hilarious, perhaps more so, than its predecessors. Von Trier satirizes everything from purported wokeness to Danish–Swedish relations, the more idiosyncratic Danish social customs, and most significantly, xenophobia, a recurring theme in von Trier’s work stretching back to his earliest films. (Audiences should know that a number of the characters’ attitudes towards the marginalized are not just unenlightened — they’re downright foul — and may offend.) Like all of von Trier’s films, at the centre is his steadfast belief that human beings may like to talk about reason but, when you dig a little deeper, they are far from rational.