Jafar Panahi continues to push against the boundaries of the medium with his latest film, involving two parallel love stories and the dire consequences that can bubble up out of seemingly insignificant artistic pursuits. 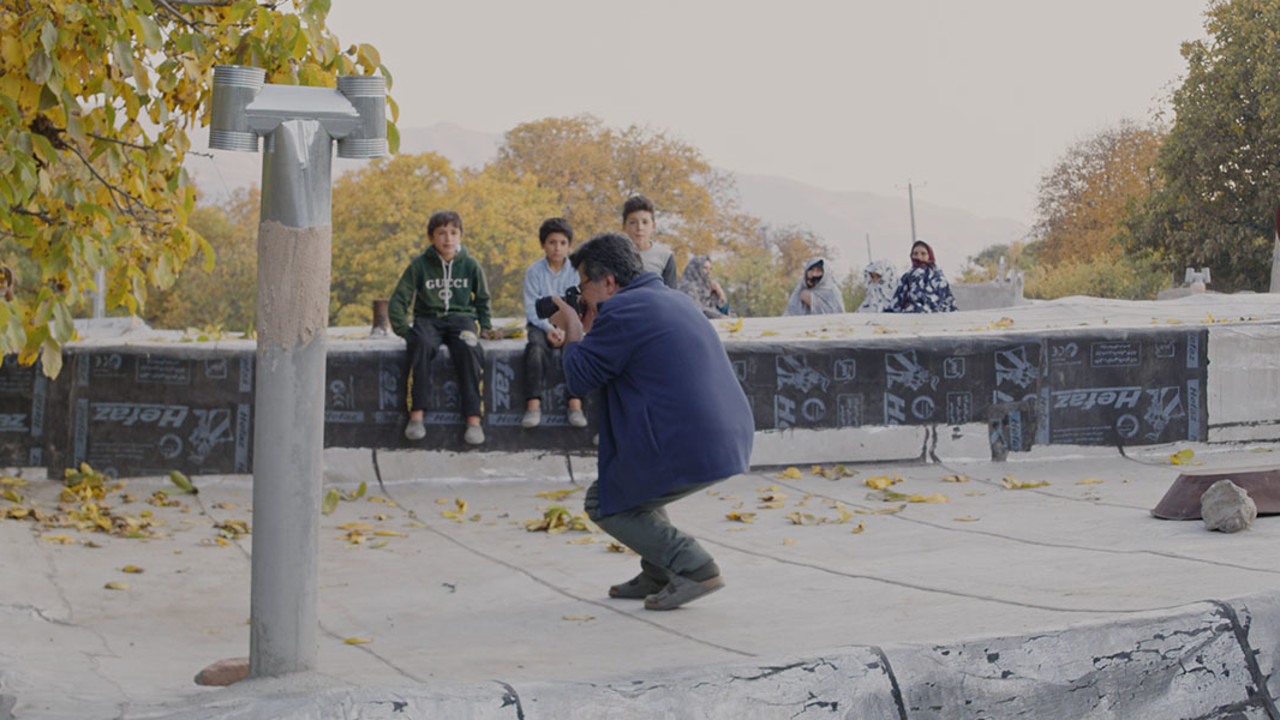 Jafar Panahi continues his interrogation of authority through cinema with a film about two couples who come up against the social forces around them. As he has done previously, Panahi plays himself in the film, stationed in a village where he remotely directs a crew shooting a film just miles away, on the other side of the Iranian border in Turkey.

With the help of his assistant director, who visits him nightly to deliver a hard drive full of footage, Panahi builds a story about a couple attempting to secure fake passports so that they can flee to France. At the same time, he becomes unwittingly involved in the politics of the village in which he’s staying. A group of elders pay a visit, asking him to share a photograph he allegedly took of a local couple in a forbidden relationship. When he insists he took no such photo, the village men refuse to believe him; as the drama escalates, it explores the ways in which dire consequences can bubble up out of seemingly insignificant artistic actions.

Through these parallel narrative trajectories, Panahi considers the repercussions for people who participate in his work, willingly or not, in a thoughtful and engaging meta-commentary that fans of his previous films will appreciate. Faced with so many challenges in his homeland, No Bears finds Panahi reflecting on his inability to leave his country, even if it might be as easy as stepping over an invisible line, somewhere on a stony hill, in the dark of night.