Director Katherine Jerkovic’s follow-up to Roads in February is a sensitive and compelling rumination on the tricky nature of family, in which a widower’s estranged daughter suddenly reappears with a grandson he didn’t know about. 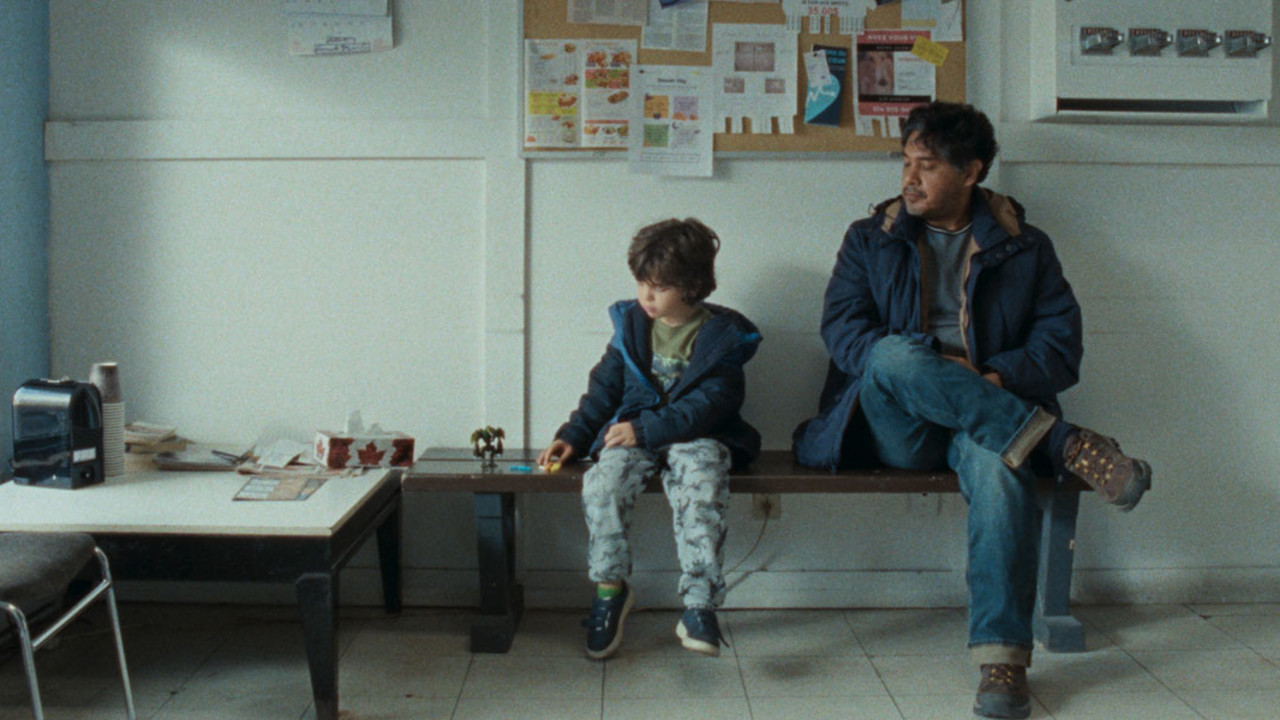 Katherine Jerkovic’s follow-up to Roads in February, winner of TIFF’s Best Canadian First Feature prize in 2018, boasts the same intimate, insightful approach to character and pacing that distinguished her debut. Reserved and reticent Camilo, a fiftysomething widower, works for a cleaning company in Montreal. Back in the day, he ran a successful restaurant called Le Coyote that, for reasons initially unknown to us, went under. Since then, he has doggedly pursued culinary jobs, to no avail. But an old friend and fan of Le Coyote has just asked him to work as a chef in the suburbs. Finally, it seems Camilo will get his life back on track after a long time in the wilderness.

Without warning, estranged daughter Tania enters the picture with the shocking news that Camilo has a grandson, Zachary. Wary of his daughter’s self-destructive behaviour, Camilo is dismayed when she asks him to care for Zachary while she is in rehab. But Camilo reluctantly acquiesces, despite his misgivings and Zachary’s apparent distrust of him.

Jerkovic carefully and sensitively explores the profound, conflicting emotions complicating her characters’ relationships. There are no heroes or villains here, just human beings battling themselves. Proud and still resentful over the past, Camilo wants little to do with Tania and doesn’t really know how to speak to Zachary. (He’s like a modernized version of Silas Marner.) Tania is erratic and irresponsible while Zachary is angry and terrified he will lose his mother, the only constant in his young life. What emerges is an affecting tale of a family trying to reconstruct itself. Jerkovic’s naturalist style makes Coyote one of the most poignant and emotionally genuine films of the year.