Through the lens of one woman’s experience, husband-and-wife filmmaking team Ryuji Otsuka and Huang Ji examine the new norms of the gig economy, grey markets, and hustle in modern-day metropolitan China. 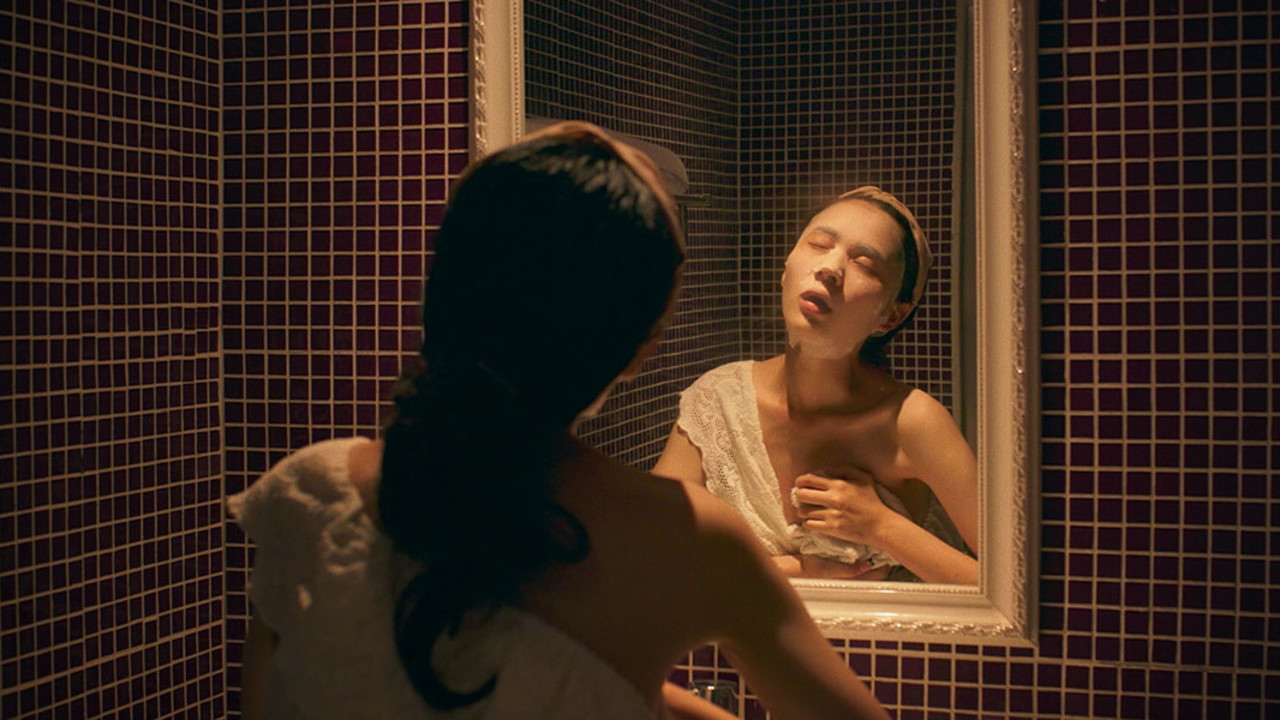 A significant work that draws from personal experience but expands into China’s collective situation, which has been deeply affected by its decades-long one-child policy, Stonewalling undermines preconceived ideas about pregnancy and motherhood in the flourishing new economy of the Asian superpower.

Disturbing, subtly touching, and imbued with the gritty realism that the social fabric of China’s third-tier cities exudes, the film follows the vicissitudes of Lynn, a 20-year-old college student dealing with an unwanted pregnancy. For Lynn — who is constantly drawn into precarious, odd jobs — the steps from indecision to the realization that she was involved in a meaningless relationship to passive acceptance of her condition are short. Yet Lynn somehow sees a way to turn her pregnancy into profit.

In a move that would exempt her from both unwanted motherhood and the equally unwanted stress of an abortion, she comes up with a plan to help her parents who run a medical clinic and are involved in a malpractice lawsuit for a stillbirth. She will offer her baby in lieu of compensation.

Filmmakers Ryuji Otsuka and Huang Ji are husband and wife (and Huang’s parents star in the film as Lynn’s parents). Their assured direction guides the film through the difficult subject matter, a reality portrayed with precision through the seemingly indifferent gaze of the camera.