Ever Deadly is a thrilling glimpse into the life and sounds of Polaris Music Prize– and Juno Award–winning artist Tanya Tagaq, who co-directs the documentary with filmmaker Chelsea McMullan. 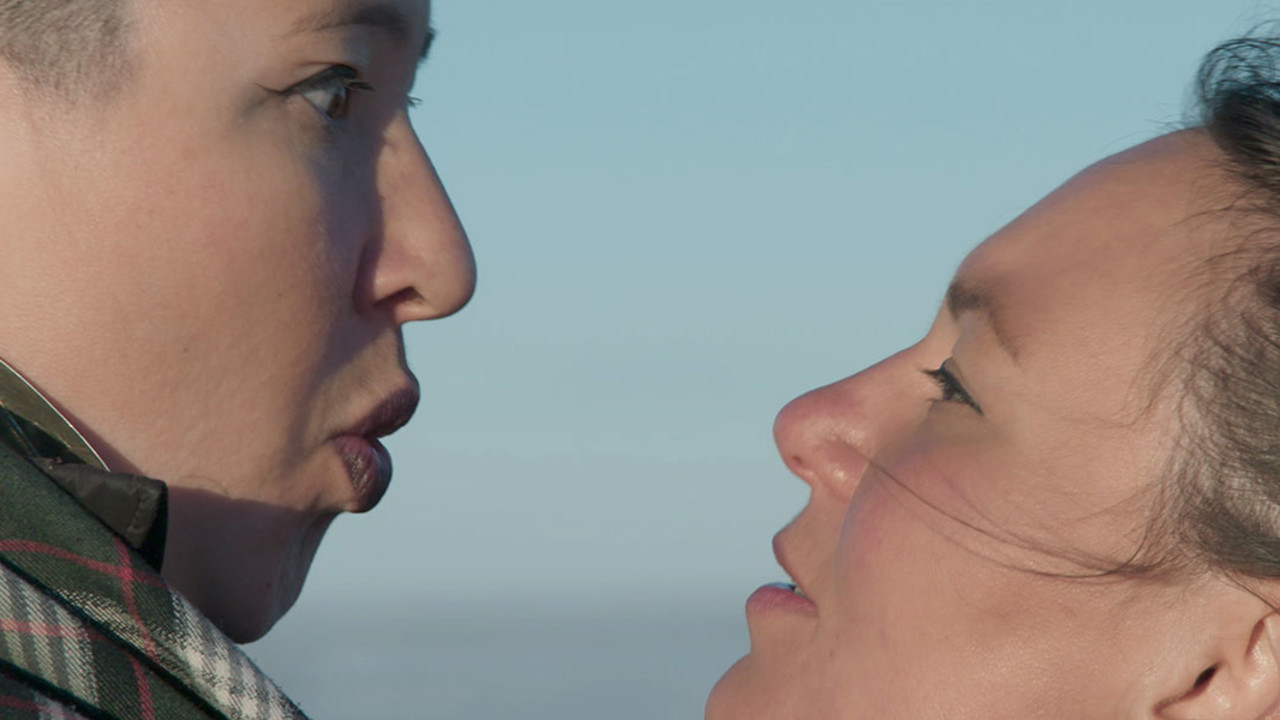 From the first extended shot, a close-up of throat singing performed by the Polaris Music Prize– and Juno Award–winning artist Tanya Tagaq and performance artist Laakkuluk Williamson Bathory on location in Nunavut, Ever Deadly focuses on what is important to Tagaq: nuna (land) and music. The feature documentary, a collaboration between Tagaq and award-winning director Chelsea McMullan, offers a slice of life and performance from the experimental Inuk throat singer.

Thrilling concert footage of Tagaq’s performances are interspersed with personal moments, like the singer traversing over shale — the sound of her steps noted for their musicality — with her kids and discussing how her parents shaped her.

Notedly outspoken in favour of the seal hunt, the singer also reflects on how vital hunting is in the North, and how perilous it is just to survive there. The visceral experience continues with illustrations by Inuk artist Shuvinai Ashoona, which animate and capture Tagaq’s words spoken from her novel, Split Tooth.

Off-stage, not in performance mode, Tagaq is private, soft-spoken, and very funny. She is allowing viewers into her world — this is the first film she has agreed to — and what she reveals makes one sit up and take notice.

She invites viewers into the painful story of her family, and Inuit and Canadian history. In Inuktitut, Tagaq’s mother talks about the forced relocation of their family, with empty promises and the harsh reality that greeted her. Tagaq also puts a spotlight on Missing and Murdered Indigenous Women and Girls, in particular the death of an Inuk girl named Loretta Saunders, and invoking the names of other women and girls as her music turns into a painful wail.

Moments peeking behind the curtain of the ferocious singer feel special, and taken as a whole with her electric performances, Ever Deadly is indeed deadly.