TIFF presents the first two episodes of season five of the acclaimed Margaret Atwood adaptation, which has become progressively more eerie as the battle for reproductive rights wages across North America. 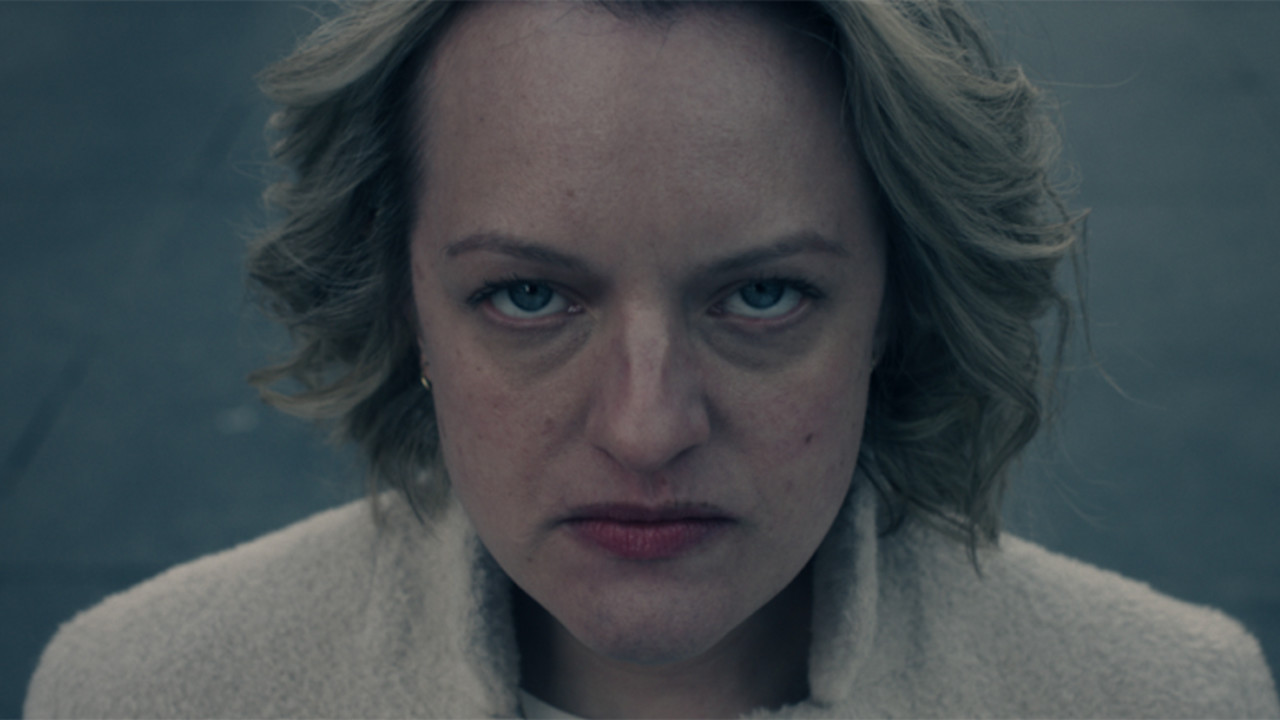 In 1985, Canadian literary icon — and possible clairvoyant — Margaret Atwood wrote The Handmaid’s Tale. The novel introduced the world to the Republic of Gilead, a treacherous, patriarchal state ruled by theocratic law, where fertile women (handmaids) are assigned to a ruling class of men (commanders) to produce children, without choice or control over their own bodies.

Art was imitating life in a heartbreaking way, yet guiding audiences through the chaos was June Osborne, a multidimensional heroine played brilliantly by Elisabeth Moss. In its first four seasons, The Handmaid’s Tale would prove to be a commercial and critical success, cracking the top of the Nielson List and receiving an astounding 75 Emmy nominations, with 15 wins to date.

Each season found ways to respond to the politics of the time, increasing the show’s cultural significance. By the end of season four, June, with the help of her fellow handmaids and the Canadian government, finally took revenge on Fred Waterford (Joseph Fiennes), her first commander and assailant. It was a season finale of celebration for audiences searching for relief and redemption.

The feeling is short-lived, as questions remain unanswered. “Does everything taste better when Fred is dead?” Will Serena Joy Waterford (Yvonne Strahovski) respond? And can June and Luke Bankole (O-T Fagbenle) get their daughter Hannah (Jordana Blake) back? One thing is certain: with the US Supreme Court overturning Roe vs. Wade, and as many as 14 states banning abortion outright, the fight for reproductive rights and bodily autonomy will continue to unfold in Gilead and the United States simultaneously.