The precarity of international arranged marriages propels director Michal Vinik’s provocative drama, as a Ukrainian bride’s efforts to successfully marry off her sister to an Israeli man backfire with devastating results. 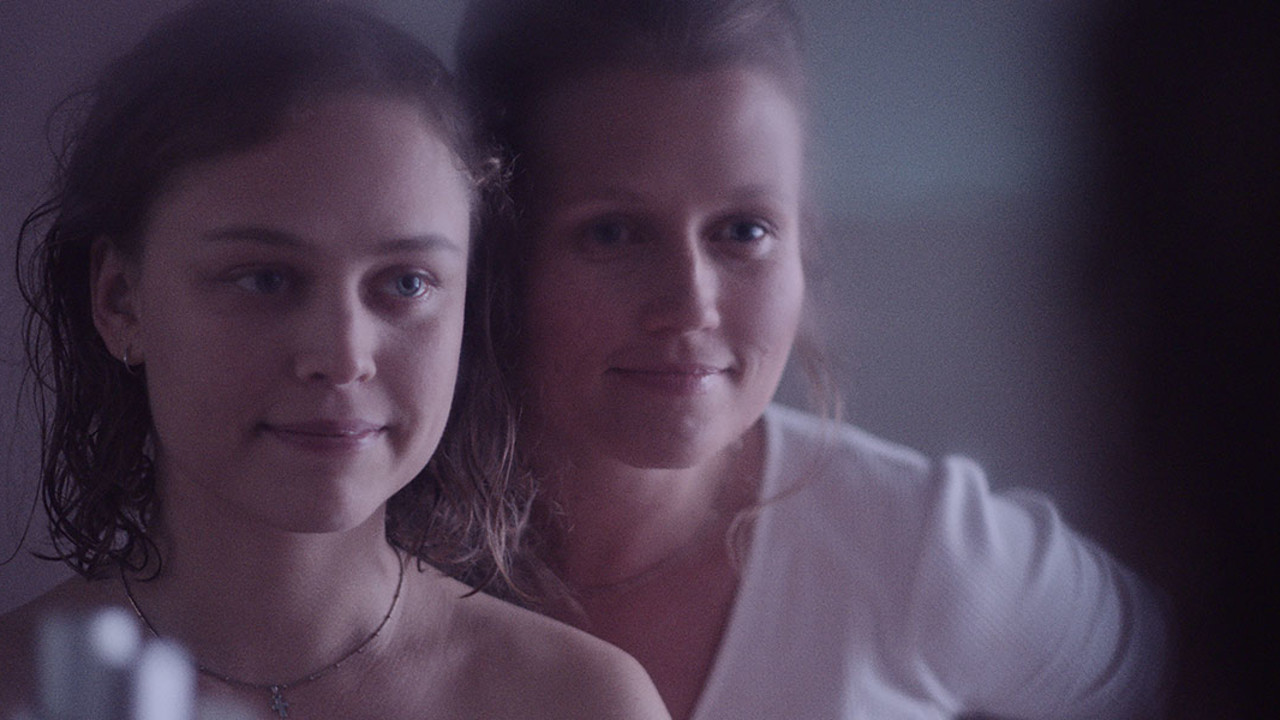 Valeria Is Getting Married

A (mostly) closed-room drama that unfolds over the course of a single day, Valeria Is Getting Married opens a window into the nuances of international arranged marriages and the already-complex business of negotiating power dynamics typical to any relationship.

Christina, a Ukrainian woman, has been living in Israel for the past few years since her arranged marriage to Michael, a broker. Pointing to their own solid relationship and Christina’s comparatively comfortable lifestyle, the couple have convinced her younger sister Valeria to agree to a similar arrangement. When Valeria finally travels to meet her soon-to-be fiancé, the eager Eitan — whom she has only talked to online until that day — things don’t go to plan.

Overwhelmed by the situation, Valeria becomes reluctant, and this has unexpected effects on everyone involved. Michael is frustrated that he may have to return the considerable sum he made off the introduction, Eitan is embarrassed to be rejected by someone he expected to be grateful, and his family are enraged and litigious. Suddenly, Christina is on the hook for her sister’s behaviour, and it exposes the precarity of her position as both a recent immigrant and an equal in her own marriage.

In her second feature film (after 2015’s Blush; she also wrote the script to TIFF ’18’s Working Woman), writer-director Michal Vinik again proves herself one of cinema’s sharpest observers of inequality, gender, and politics. Emotionally resonant without veering into melodrama, Valeria Is Getting Married is anchored by strong performances and the fierce intelligence and sensitivity of its script, which strips away stereotypes and acknowledges the tough decisions that led the sisters here.