Zac Efron and Russell Crowe star in Peter Farrelly’s follow-up to Green Book, about a merchant seaman who, in 1967, accepted a bet to personally deliver a case of beer from New York to his army buddies in Vietnam. 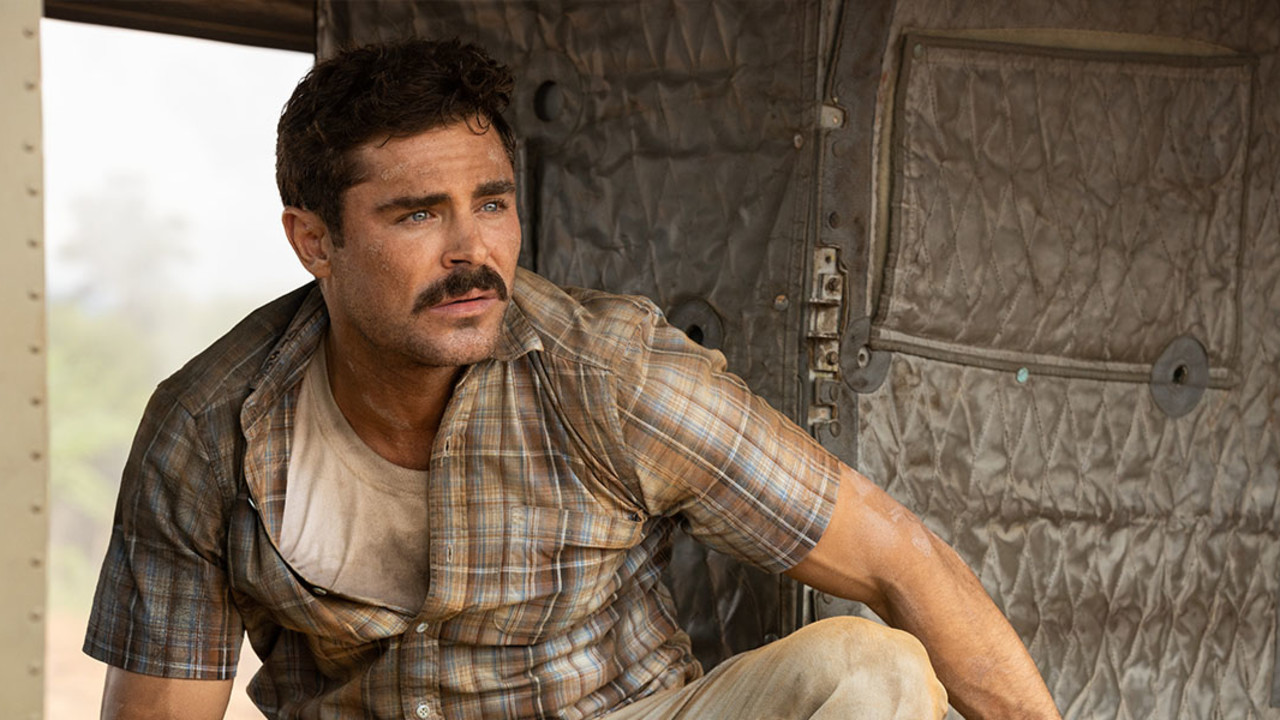 The Greatest Beer Run Ever

Following the success of Green Book — which received the TIFF People’s Choice Award in 2018 before winning three Oscars, including Best Picture — director Peter Farrelly returns to the Festival with this amazing true story of solidarity in wartime, political awakening, and beer. Starring Zac Efron and Russell Crowe, with Bill Murray in a delicious cameo role, The Greatest Beer Run Ever follows a US veteran on an audacious escapade to bring liquid support to the troops in Vietnam.

The year is 1967 and the US war in Vietnam is escalating. One drunken night in a New York bar, surrounded by the friends and family members of American soldiers killed in action, Marine Corps veteran and merchant seaman John “Chickie” Donohue (Efron) is posed a magnificently preposterous challenge: what if he were to sneak into Vietnam, locate all his friends in combat, and provide them with messages of love and encouragement — and a whole bunch of brewskis? Chickie hatches a half-baked plan and is on his way. What he doesn’t anticipate is a crash course in the intricacies of war, truth, and honour, courtesy of Coates (Crowe), a Look photographer with first-hand experience of this ongoing disaster that the American public is only gradually becoming aware of.

Like Green Book, The Greatest Beer Run Ever provides both major entertainment and a reflection on events that shook America to its core. In both films, characters play out the moral dilemmas of the mid-20th century United States through the lens of insight gained in the years since. Efron proves a wonderful vessel for this story, delivering a performance of both warmth and depth as good-time Chickie matures in the face of war’s cruel hypocrisies into a wiser man.