Documentarian Mila Turajlić (The Other Side of Everything) returns to the Festival with the story of Yugoslavian leader Josip Broz Tito’s favourite cameraman, the Algerian War for Independence, and an untold chapter in the history of anti-colonial cinema. 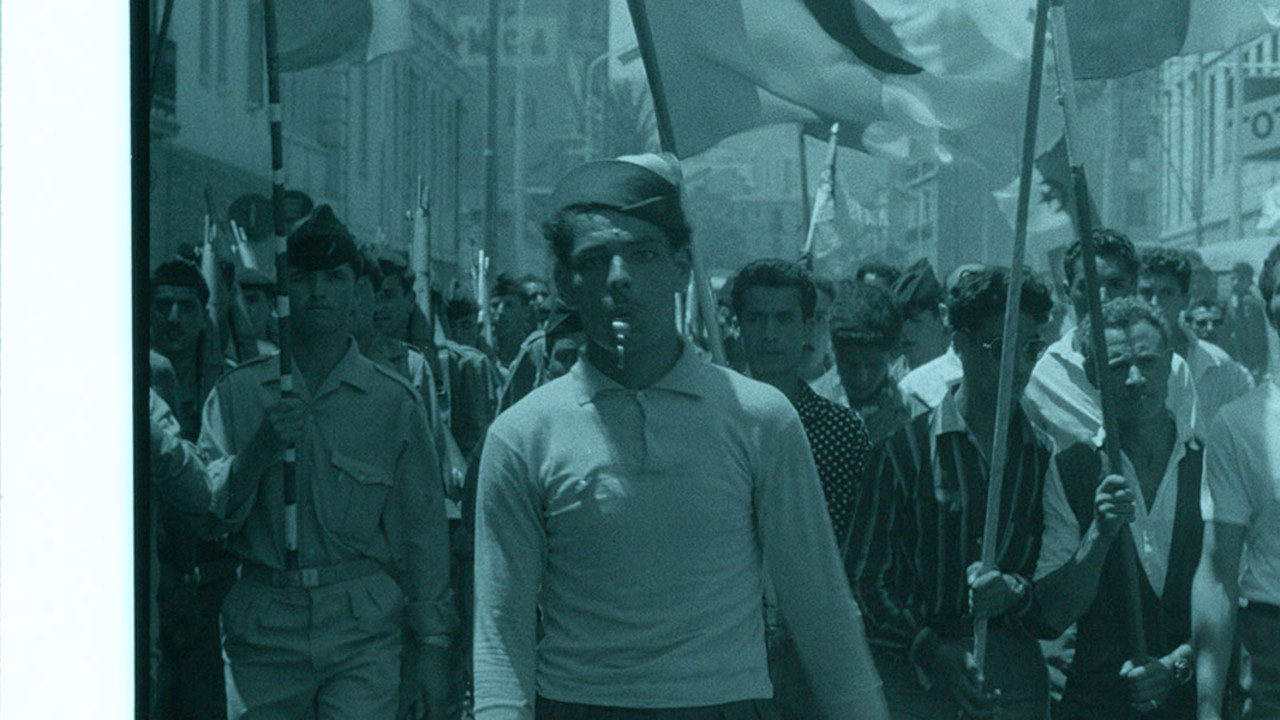 Ciné-Guerrillas: Scenes from the Labudovic Reels

In the late 1950s, when Algerians were revolting against French occupation, they had a secret weapon: propaganda. Yugoslavia’s leader Tito sent his favourite cameraman Stevan Labudović to embed with Algeria’s National Liberation Army (ALN) and make newsreels to spread their cause around the world. Labudović had grown up under Nazi occupation and was passionate about helping people win their freedom. He was fearless about putting himself in combat situations. From 1959 to 1962, he documented the revolution in dozens of reels of 35mm footage and hundreds of photographs. Over 50 years later, his legacy was largely forgotten until it attracted the curiosity of Mila Turajlić, known for her essayistic films on history.

Seven years in the making, Ciné-Guerrillas tells the story of Labudović in Algeria, drawing upon never-before-seen footage, his unpublished diaries, and new interviews with his contemporaries in Belgrade, Algiers, New York, and elsewhere. In the course of this multi-layered essay on the power of cinema, Labudović and Turajlić form a touching friendship as one generation passes wisdom to the next. For anyone interested in the anti-colonial movement of the 1950s and ’60s, the film supplies crucial insights into Tito’s involvement.

Turajlić’s journey turns up many treasures, including a first-hand account of Miriam Makeba recording the song “Ifrikya,” written for the Algerian revolt. Digging into archives, the director shows the stark contrast between the official French newsreels versus what Labudović captured. Someday, Ciné-Guerrillas will make a captivating double bill with The Battle of Algiers.