Christophe Honoré’s most autobiographical film to date stars Paul Kircher as a young man who is sent reeling by an unexpected tragedy and looks for comfort in all the wrong places. 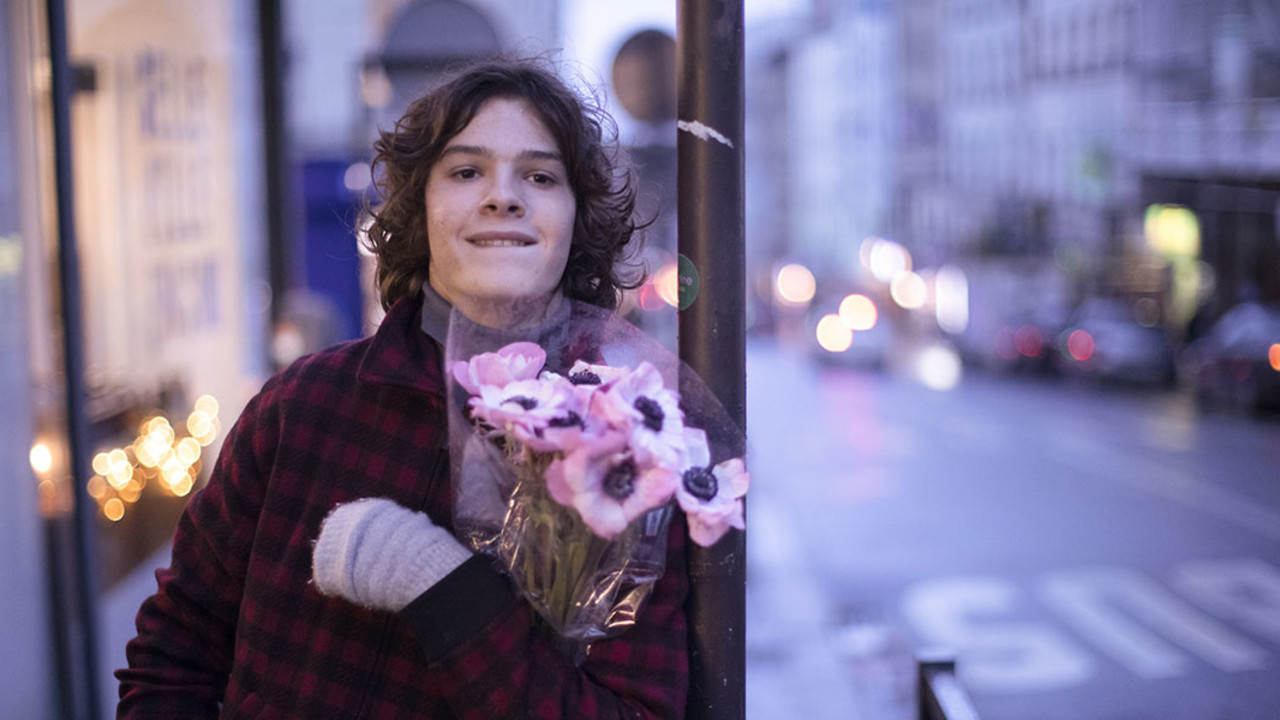 The latest from Christophe Honoré finds the writer-director of Ma Mère and Dans Paris returning to his favourite themes of family, sexuality, and mortality.

Lucas (rising French star Paul Kircher) is drifting blithely through his last year of boarding school and looking forward to life as an attractive, out young man in Paris. His older brother, Quentin (Vincent Lacoste), already lives there; his parents will take care of everything. It’ll be nice. And then, one day, a sudden tragedy strips away everything Lucas took for granted, leaving him filled with anger and despair, his future in shambles. Quentin is lost in his own pain. Their mother, Isabelle (Juliette Binoche), doesn’t know how to reach out to the young man Lucas is becoming. And so he is left to find his way alone, seeking comfort in a Paris that is still recovering from the pandemic.

Honoré’s gift for building empathetic narratives around flawed protagonists is as strong as ever and, in this case, he’s confronting his own history as never before: the filmmaker has lived a version of Lucas’s story, and his sympathy for his flailing alter ego drives every scene. It is also significant that Honoré appears, very briefly, as Lucas’s father.

Kircher plays Lucas as a blunt young man unable to articulate his pain, let alone release it. We can’t help but feel for him and, in his scenes with Binoche (as complex and formidable as ever), we’re allowed to glimpse the hurt, scared kid beneath the adult he insists he’s become. Is being angry at the world a foundation for an entire life? Or does that burn you out before your time? Le Lycéen mulls this question throughout, hoping against hope that Lucas will find his way back to himself.