Following a fire, a video-game designer struggles to process his emotional shock and control a frightening new obsession, in Carlos Vermut’s troubling exploration of human behaviour at its extremes. 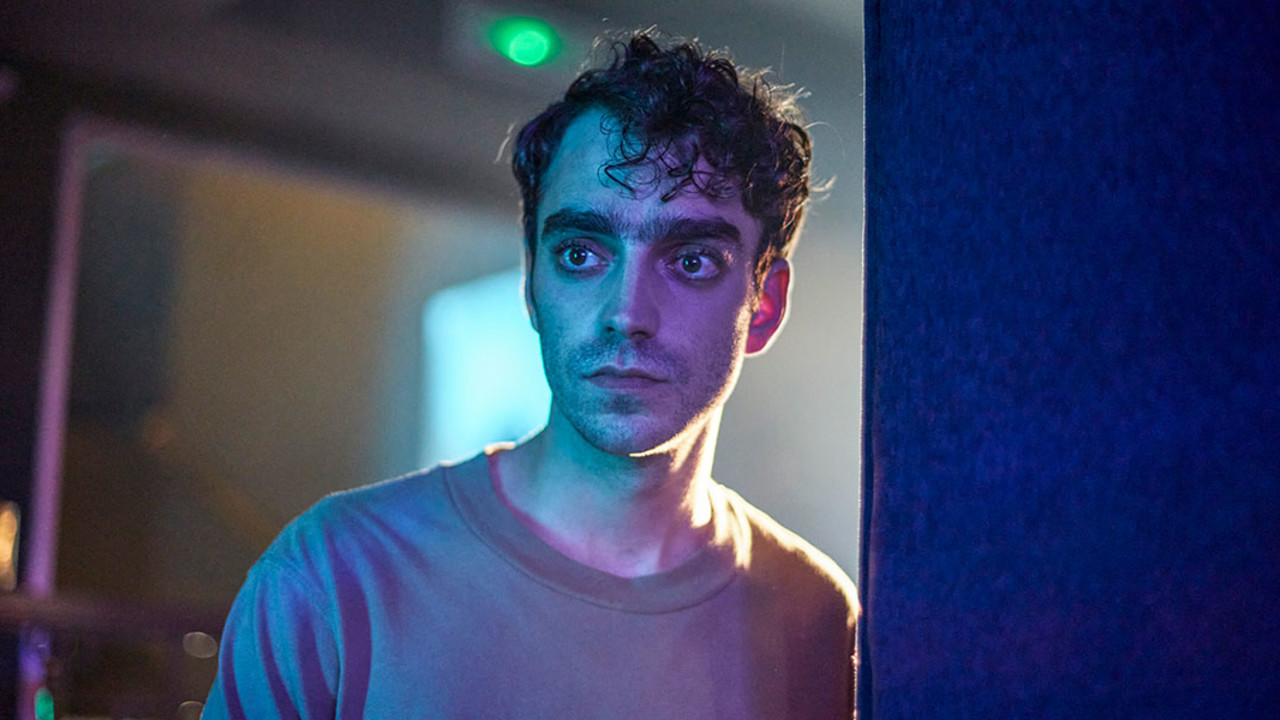 Twenty-something Julián (Nacho Sánchez) is a graphic modeller, who spends countless hours of his life in the careful creation of terrifying creatures. After he acts to save a neighbourhood child from a fire, he is unable to process the mental and emotional shock of the horrible incident. From then on, the chilling new film by Spanish director Carlos Vermut takes the viewer to uncharted territories, exploring human behaviour pushed to its limits, where the ordinary and the abject aren’t that distant.

Following the fire, Julián’s stable — albeit lonely — world begins to take a troubling turn. He tries to develop a romantic relationship with Diana (Zoe Stein), an art history student he meets at a party. But a new creative outlet, one he scarcely understands and struggles to contain, threatens his once seemingly normal existence. He violates the trust of everyone close to him and ends up spinning quickly out of control. He tries to move on, to hide away his secret desires, but it might be too late for him to get back to the life he had before.

The finely tuned script gives as much weight to what’s on screen as to what’s left unseen, allowing plenty of room for the viewer to go beyond visceral reactions. Even long after Manticore’s surprising ending, Vermut’s film will leave viewers processing lingering questions of their own.