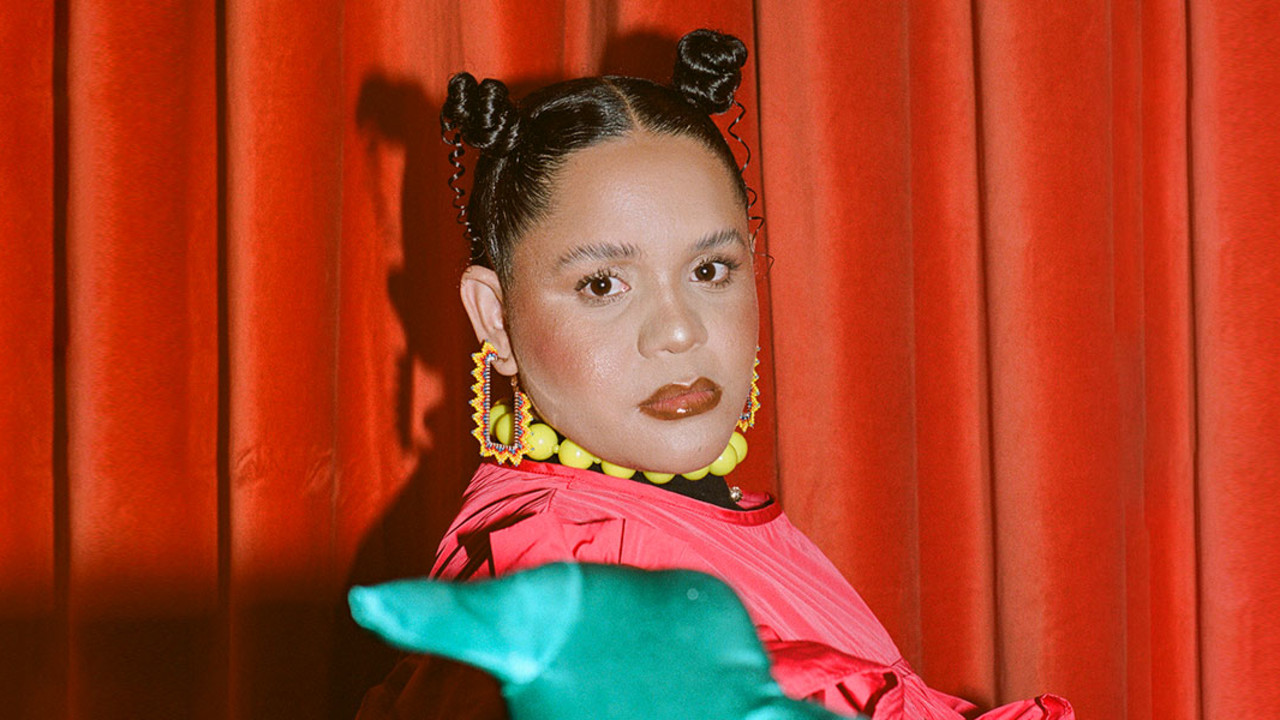 Lido and Friends will bring down the house and Festival Street with a blow-out concert featuring some very special guests. Don’t miss it!

Lido Pimienta is an award-winning musician, artist, and mother. She has performed and exhibited her work internationally for more than a decade, exploring the politics of gender, race, motherhood, identity, and colonization through her visionary music, videos, and artworks. Born in Colombia and based in Canada, Pimienta’s work questions the construct of the colonial landscape through a Latin American diasporic vernacular.

Her most recent album, 2020’s Miss Colombia, cemented her status as a major international talent, garnering Grammy and Latin Grammy nominations as well as rave critical reviews. Her 2017 self-released album La Papessa won Canada’s Polaris Prize. In 2021, Pimienta became the first woman of colour to compose a newly commissioned score for the New York City Ballet, with Andrea Miller’s sky to hold, and performed the work on stage with the company at Lincoln Centre.

In September 2022, Pimienta will launch LIDO TV, a television variety show created, written, produced, and starring Pimienta alongside a cast of puppets and celebrity guests. The series marks Pimienta’s debut as a television creator and will have its world premiere at the Toronto International Film Festival before streaming on CBC Gem in Canada.