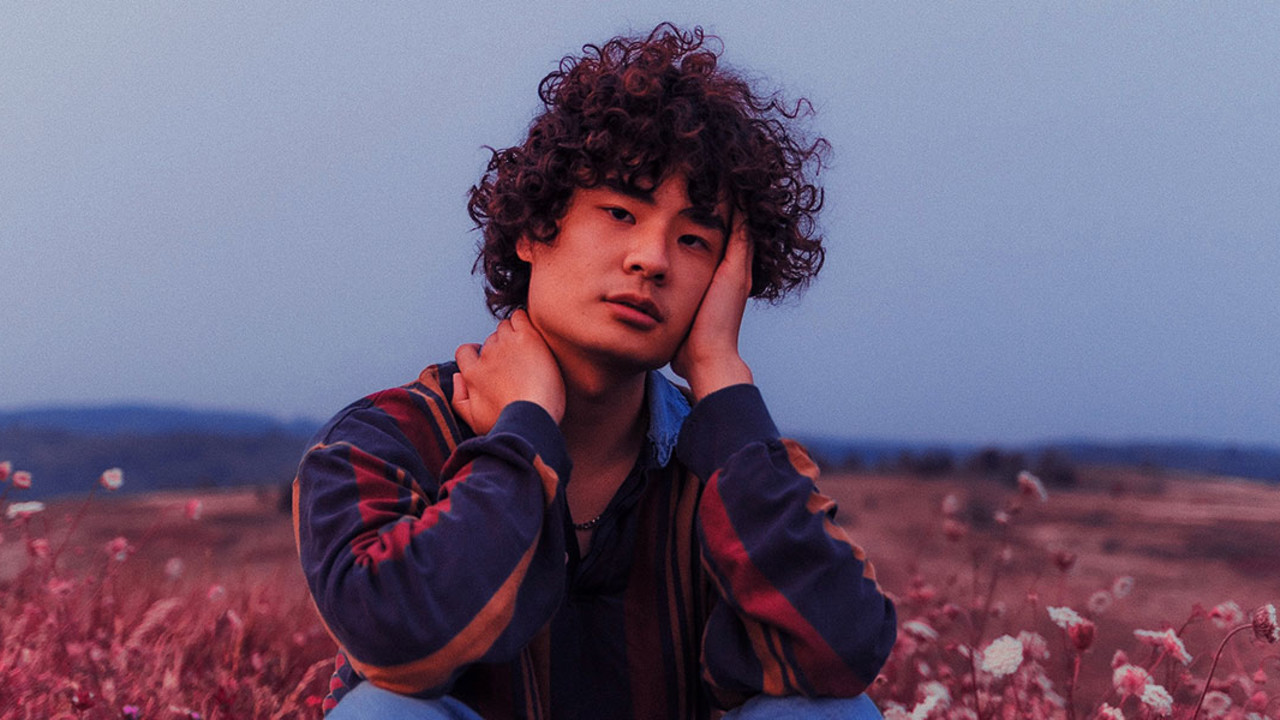 When Kennen was 12, the novice music producer wanted to become an Architect. In a way, it panned out: he’d become the architect of his own world ― one of sound and visuals that combines the charms of the retro and bedroom-made with the addictive gloss of the modern. He's worked towards becoming a full-fledged Toronto-based music producer, with many production and writing credits under his belt. But in 2020, he decided to step in front of the mic, feeling the need to deliver messages that only he could from his perspective as a queer Asian American. It paid off, as the zeitgeist-capturing “Timothée Chalamet” was his first song that reached more than a million plays on Spotify. This achievement was accomplished again with his indie pop hit “1 2 365 4 Me.”