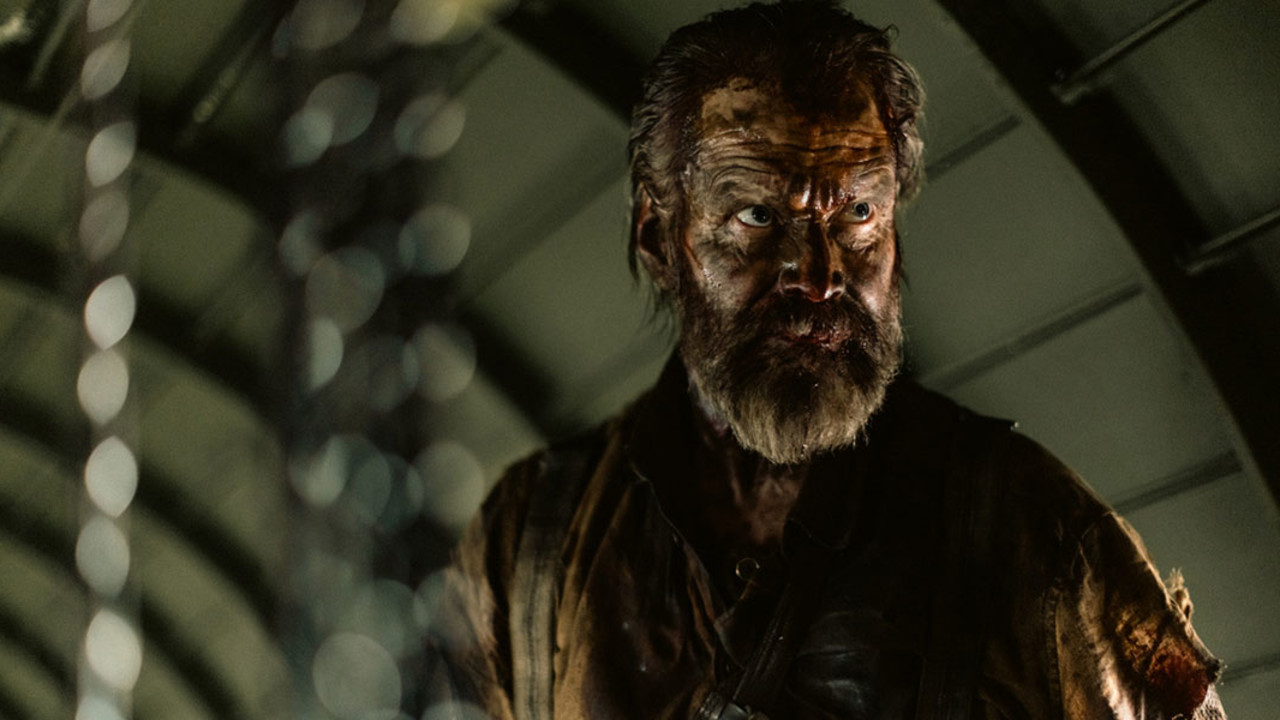 In the twilight of World War II, a solitary prospector (Jorma Tommila) strikes a rich vein of gold in the wilderness of Lapland in Northern Finland. Making tracks with his new-found bounty for the nearest town, the man runs afoul of a retreating detachment of Nazi soliders led by an odious SS Obersturmführer (Aksel Hennie), who set their sights on claiming the gold for themselves. Unfortunately for these stormtroopers, this is no ordinary miner, but rather a mythic one-man army who epitomizes the quintessential Finnish concept of “sisu” — a white-knuckled form of courage and unimaginable determination in the face of overwhelming odds.

While writer-director Jalmari Helander’s young-adult adventure gems Rare Exports and Big Game synthesized their proudly Finnish stories with the awe and wonder of Amblin Entertainment films of the 1980s, the touchstones in Sisu are instead calibrated towards more hard-boiled action classics like First Blood and Mad Max: Fury Road. Tommila’s performance itself is tuned to the cool stoicism of a Sergio Leone gunslinger, as Nazis are pulverized, shredded, and exploded in a spectacle of gory set pieces spanning land, sea, and air — each one an outrageous escalation of the last.

Throughout all this comic book–pitched mayhem, Helander skilfully balances the film’s badass bravado with a patently dry Finnish wit, which will elicit irresistible guffaws in tandem with the constant applause and exclamations of incredulous expletives that a rabid Midnight audience will otherwise be discharging.