Granted a compassionate release, a dying convict (Brian Cox) tries to reconnect with his daughter (Kate Beckinsale) and the grandson he’s never known — but his violent past comes back to haunt them all, in this drama from Thirteen and Twilight director Catherine Hardwicke. 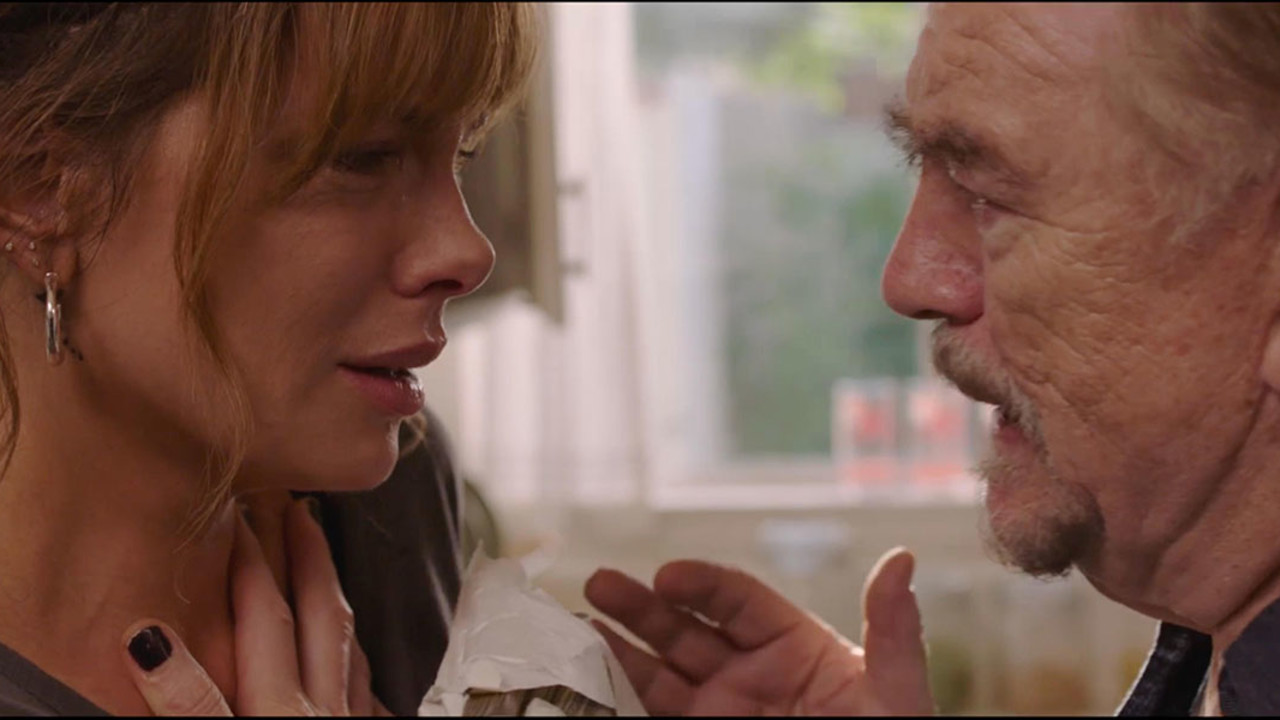 Sporting powerhouse performances from Brian Cox and Kate Beckinsale, this engrossing drama from director Catherine Hardwicke (Thirteen) follows a former boxer seeking one last chance to redeem himself in the eyes of his beloved daughter and grandson.

After 12 years, Max (Cox) is freed from prison. That’s the good news. The bad news is that he has pancreatic cancer and has been given just months to live. The conditions of Max’s compassionate leave require him to reside with his estranged daughter Maxine (Beckinsale), who accepts only grudgingly. Though she works multiple jobs, Maxine struggles to cover the mortgage on her Las Vegas home and buy epilepsy medication for her son Ezra (Christopher Convery). She gets no help from Ezra’s father, Tyler (Tyson Ritter), an unemployed musician and sometimes violent addict. Upon arrival, Max sets about fixing up the place, calling on old friends for money, and teaching Ezra a thing or two about defending himself against bullies. But after so many years of neglect, is it too late to make amends?

Written by Mark Bacci, Prisoner’s Daughter is an emotional workout. Each of its characters must contend with the shadows of their past if they are to make something of the present. Hardwicke’s direction is efficient and attentive, with her focus kept firmly on her cast. Beckinsale embodies Maxine, a mother determined to give her son a better life, with a fierce sense of purpose, while Cox infuses Max with the visceral understanding of what it means to look mortality in the face and come out swinging. For anyone hooked on Cox’s work in Succession, and for those who have yet to discover the talents of this underrated filmmaker, Prisoner’s Daughter will make for fascinating viewing.