Chie Hayakawa’s quietly subversive debut feature unveils the beauty and dignity of human life, as found behind the benevolent facade of a dystopian Japanese program that gives people aged 75+ the ability to end their lives voluntarily. 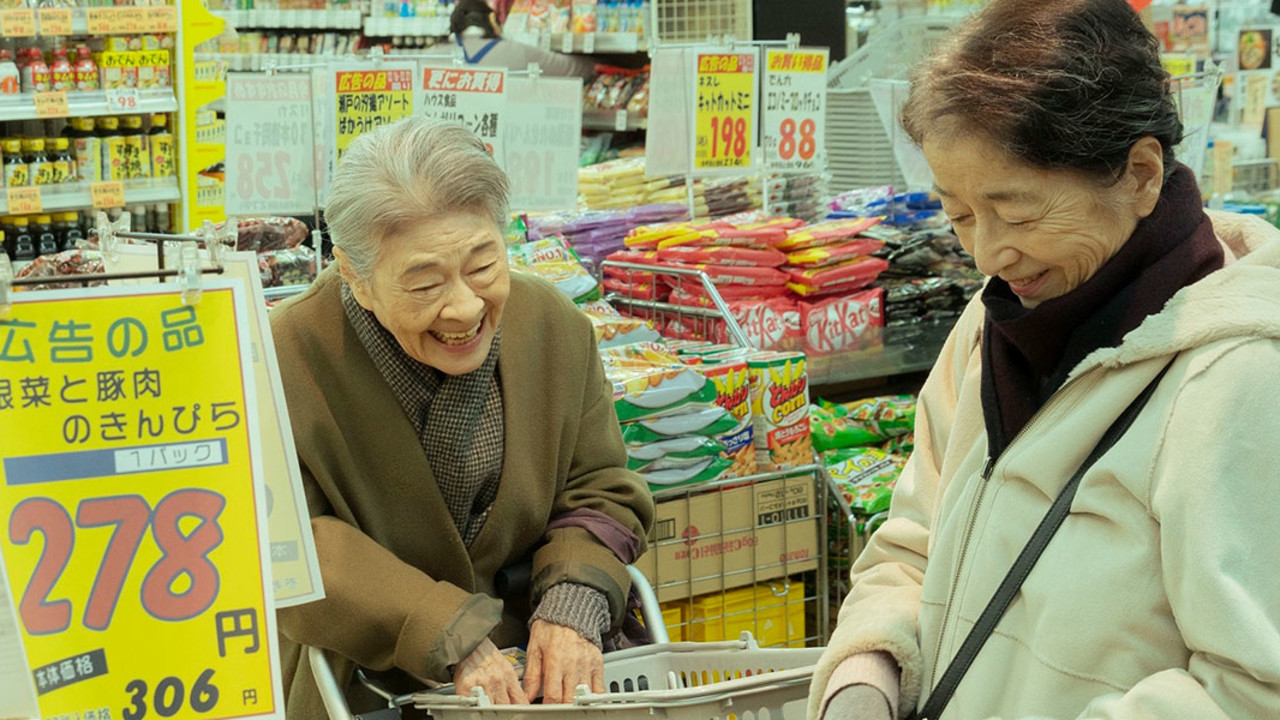 Koureikashakai (“super-aged society”) is a new term to define Japan’s population. A low fertility rate combined with a high life expectancy, healthy lifestyles, and excellent medical care — not to mention the insularity of the nation and a strict immigration policy — have conjured the perfect storm and won Japan the menacing record of being the oldest country in the world.

Imagining a dystopic, yet seemingly very real, near future, where senior citizens pose a tangible threat to the country’s economy, and elaborating on social values and a spirit of self-sacrifice, Chie Hayakawa spins a quietly subversive tale of lives caught in the cobweb of Plan 75, a government program that encourages euthanasia for people over 75 years of age. Her clean direction, gentle storytelling, and rigorous visual style never stray from reality, striking a perfect balance between lyricism and gritty social commentary.

Michi (Chieko Baisho) is a 78-year-old lady, still in good health but with a precarious financial situation. She has lost her job as a cleaner at a hotel and her apartment building is about to be demolished. Soon she will have no place to live, no income, no security, and no future. Seemingly everywhere around her, Plan 75 is constantly advertised by luring infomercials and she sees long lines of old and poor people queuing for a free bowl of hot soup. There is no place for them — or her — in a society that prioritizes economy and productivity. But there is no glitter in the fake luxury of Plan 75’s five-star resort and the jingles that advertise it are ominous, sounding like the shrill notes of the Pied Piper’s refrain.

Could this be mass murder in disguise?